When people think of supermodels, names like Claudia Schiffer or Cara Delevigne pop into their heads, given that models from primarily Western countries like America and the UK seem to dominate the scene. Not for much longer! Given the huge up and coming models that are currently making waves in the world have African roots in some of the wildest African nations as well, such as Angola, Ethiopia, Sudan, and Somalia. This article looks at some of the biggest current names of African models in the fashion world and gives a bit of information on each. 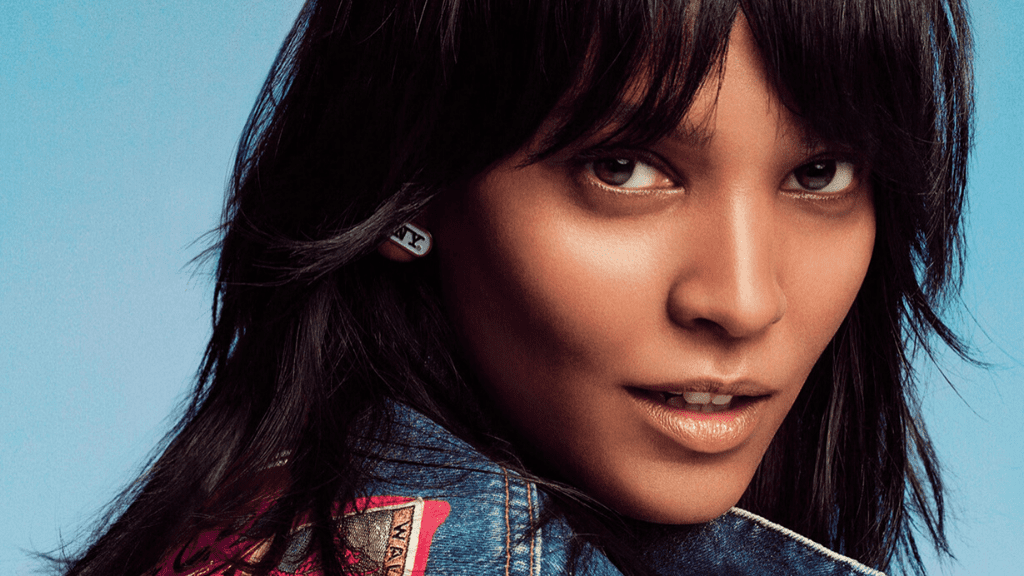 The first of our African models, Liya Kebede was born in Addis Ababa, Ethiopia, on January 3, 1978. While in school at the French Lycee, she was spotted by a film director who introduced her to a French modeling agent. After finishing school, she relocated to Paris to pursue a modeling career through the local agency and eventually moved to New York City, where she currently resides. She has been on countless magazine covers, including Harpers Bazaar, Vogue from numerous nations, including Korea, Essence, and South African Elle. She was formerly the face of Yves Saint Laurent and is now the face of L’Oreal. On top of modeling, she additionally has a few on-screen credits to her name, including work in the Good Shepherd and Lord of War. 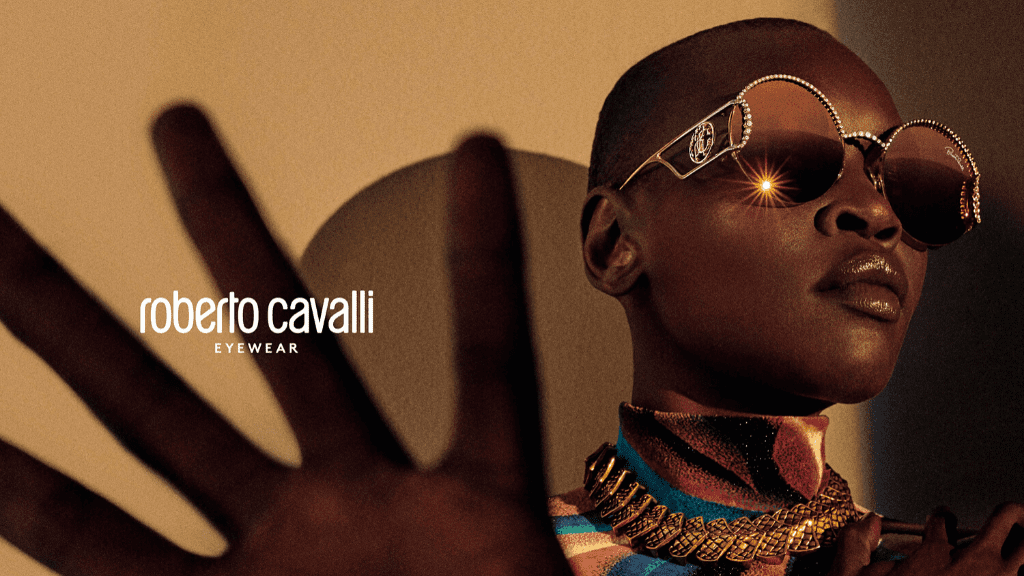 Another one of the well-known African models is Alek Wek. There’s no denying that she is one of the biggest names in African modeling to date. She was born in Sudan to the Dinka Tribal ethnic group on April 16, 1977, and later fled the country to London, UK, during the 1991 civil war. She was soon spotted by a modeling agent in a London market who introduced her to the industry, and in 1995 she made her first appearance on the catwalk, which launched her career. She spent time in school in London working on education in the fashion industry and was the first African model to be featured on the cover of Elle in 1997. Alek is one of the African models who has also enjoyed success by being cast in music videos by Tina Turner and Janet Jackson and was named MTV’s ‘Model of the Year’ in 1997. 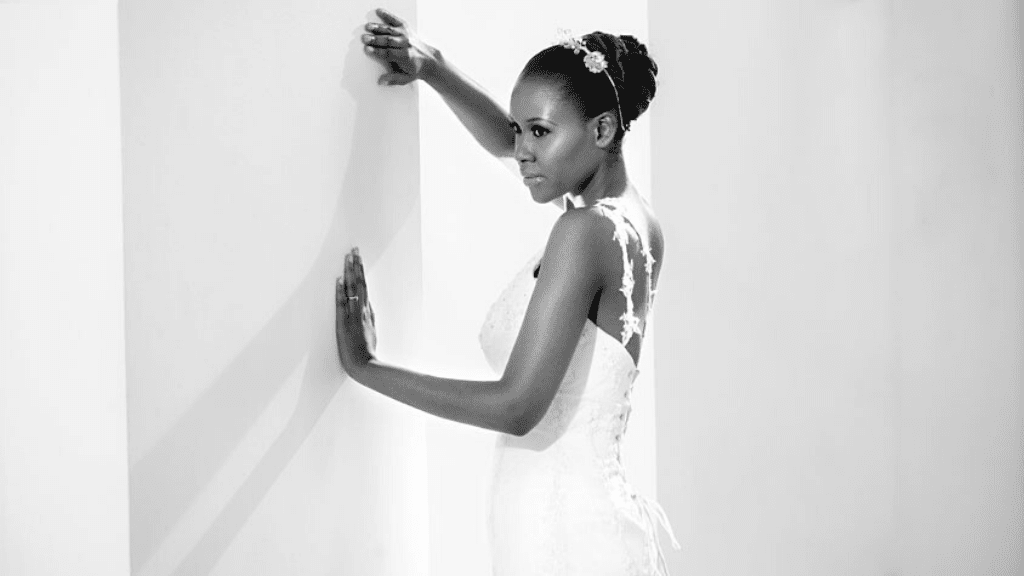 Rosemary was one of the African models who was first introduced to modeling at the age of 18 in Manchester when she was heading into the city by a scout from the well-known and prestigious modeling agency, Models1. At the time, she didn’t pursue a career in it as her secondary school schedule kept her primarily busy, and she wanted to finish her education and be able to really focus on it. She went on to take Business Property Management at Sheffield Hallam University, where she graduated with honors in 2004. In her third year, she was signed to Dimples/EdenClayre Modelling Agency in Manchester.  She has formerly enjoyed success as a beauty queen at the Miss World 2004 and Miss Universe 2007 events and has since gotten involved with several charities, including All Star Kids Charity & Manchester Aid for Children, both of which she is the ambassador of. She is currently one of the African models who represents herself as she believes only she can secure the right work for her and work for her own best interests. 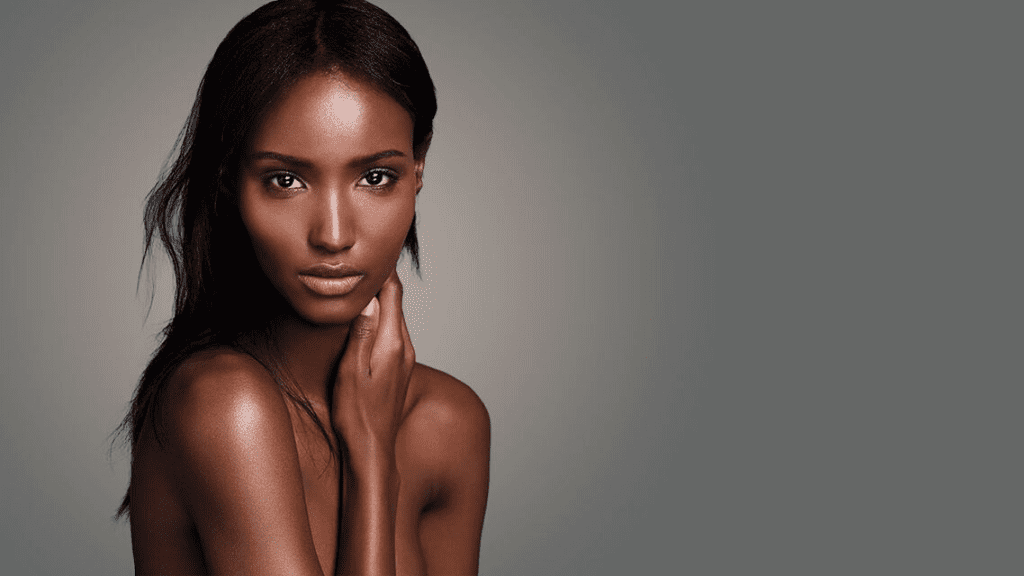 Being one of the African models, Fatima was born on December 17, 1986, in Mogadishu to her Somalian mother and Ethiopian father. Unfortunately, Fatima became a victim of female genital mutilation when she was seven years of age. This happened during the Somali civil war, which killed her two sisters. She has been on America’s Next Top Model, where she placed third, and she has also enjoyed success on Tyra Bank’s show Pay it Forward with Joanie Dodds, Recessionista: Queen of Cheap – where she modeled clothes, and she also appeared on Modelville Introduction as well as the successive episodes in the series. She also modeled in a House of Dereon fashion show. 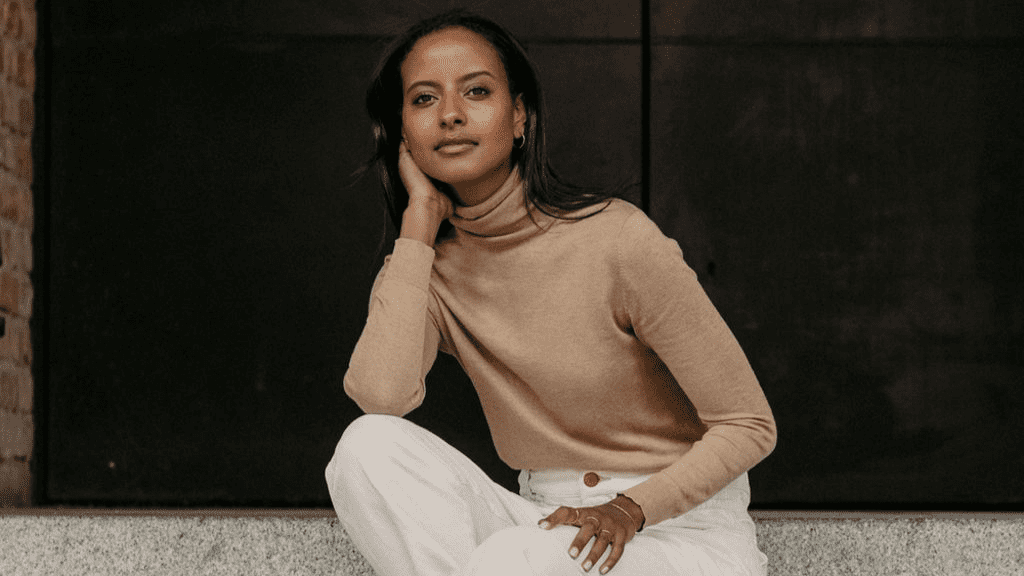 Sara Nuru was born on August 19, 1989, in Munich, Germany, to parents who had immigrated from Ethiopia. She was featured on Germany’s Next Top Model in 2009, where she was highly popular amongst the other contestants, and went on to win the competition. Before Germany’s Next Top Model, she had been approached by a photographer when she was 15, giving her the chance to model for various designers. She also modeled at a fashion show in Dresden, which featured cycle 3 winner, Jennifer Hof. 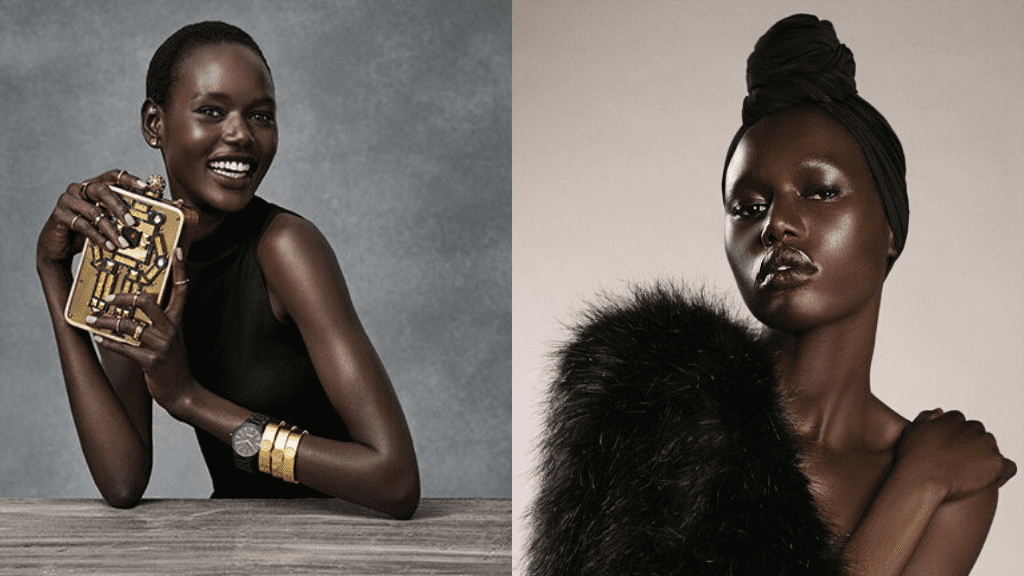 Another one of the African models, Ajak Deng, was born on November 3, 1991, in Khartoum, to the Dinka people of South Sudan. Inspired by fellow Sudanese model and aunt, Alek Wek, Deng escaped the second Sudanese civil war with her parents in 2004 and relocated to San Antonio, Texas where she signed with Trump Model Management in 2008 and moved to New York City. She made her modeling debut as a runway model in 2008 for the spring Jeremy Laing, Kai Kuhne, L’Wren Scott, Proenza Schouler, and Zac Posen shows in New York. She didn’t attend the fashion weeks in Europe in 2008 so she could finish her high school education in Texas. She has also appeared in Teen Vogue on several occasions. She is best friends with fellow African models Dinka, Ajak Deng, and the two are often mistaken for sisters. 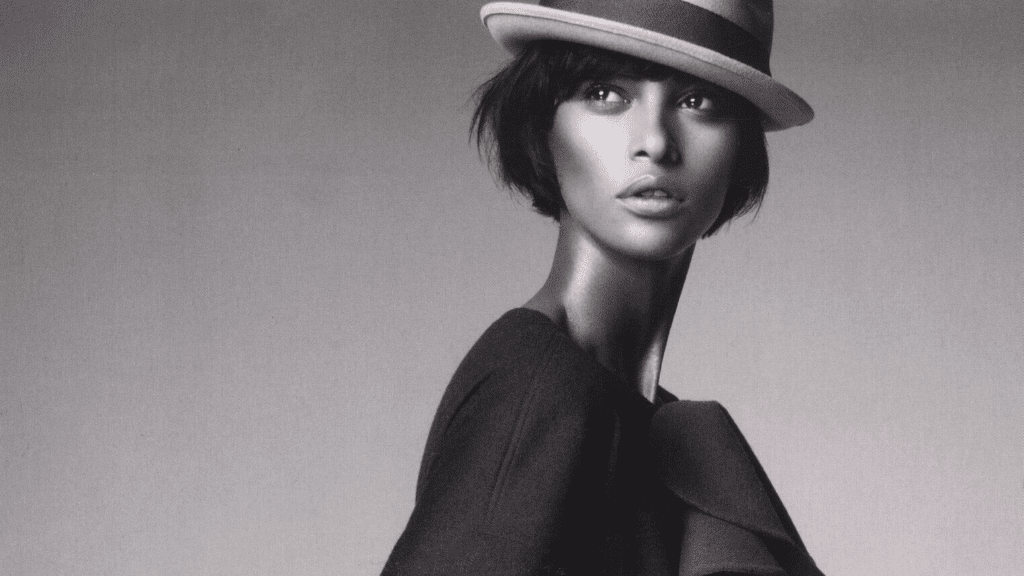 Yasmin Warsame was born in Mogadishu, Somalia, and immigrated to Canada at the age of fifteen. She landed her first modeling job for a Sears Catalogue in Toronto and was then discovered for her first big gig by Steven Meisel for Italian Vogue. Warsame has also done jobs for Next Toronto and Montreal, Next Paris, London, IMG NYC amongst others. She has made modeling contracts for big names such as Christian Dior, Jean-Paul Gaultier, Valentino, and Dolce & Gabbana, as well as Chanel, GAP, and Escada.