Popular African myths and legends you’ll hear around a campfire

Myths and legends help create a rich tapestry of tradition and culture. Every country the world over has its own take on myths and legends. Here is a special collection of stories you’ll hear around an African campfire. 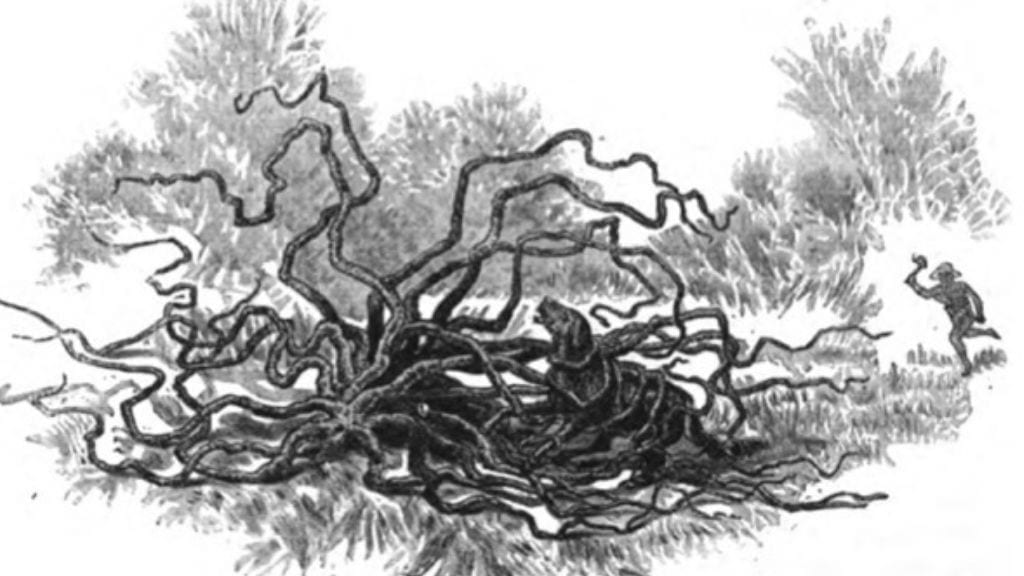 African Myths and Legends: The Man-Eating Tree of Madagascar

Just when you thought it was safe to go back in the forest, the Man Eating Tree of Madagascar makes its appearance. This tree is said to catch people in its branches, then opens up the bark to swallow them whole. All that’s left is a horrifying sound coming from within the tree as the tree devours the human. The only salvation comes from the Woodpecker bird, but it isn’t free, so it’s best to avoid becoming the next meal for the Man Eating Tree. 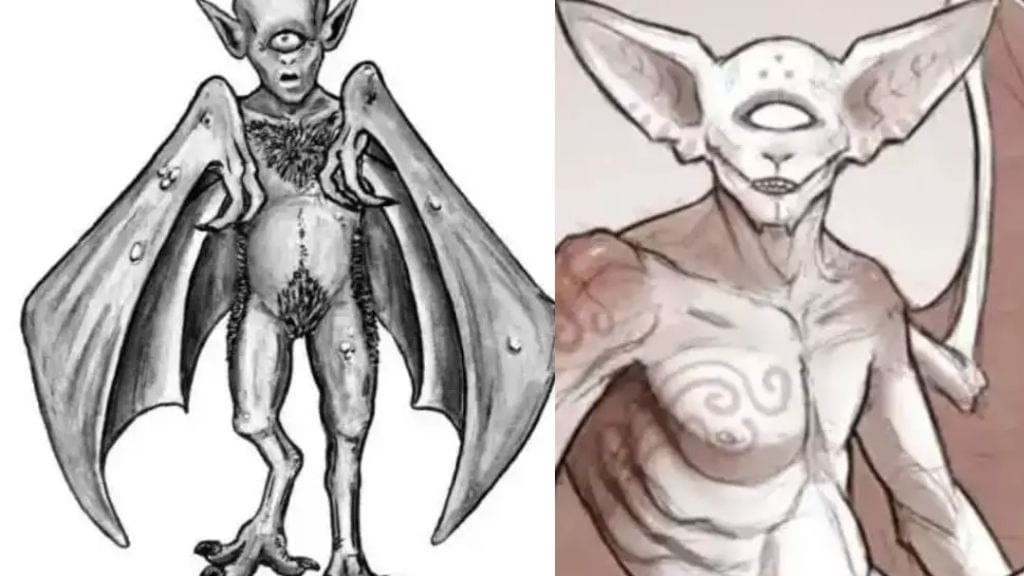 The tale of the Popobawa is native and almost exclusive to the coast of Tanzania, mainly in Zanzibar. The Popobawa is a type of Shetani – a malicious spirit which enjoys causing havoc and spreading fear. The legend is relatively new in origin, starting around the 1960s, the result of a Jinn gone wrong having been unleashed by a Sheikh on the island to take vengeance on his neighbours. The history of Zanzibar as a former Arab run slave market is believed to have played a role in the legend. Popobawa tends to physically assault or cause poltergeist type activity such as moving things in a household. Popobawa panics can become epidemics in a short time, resulting in people staying up all night long with burning fires in front of their homes to try to keep the Popobawa away. 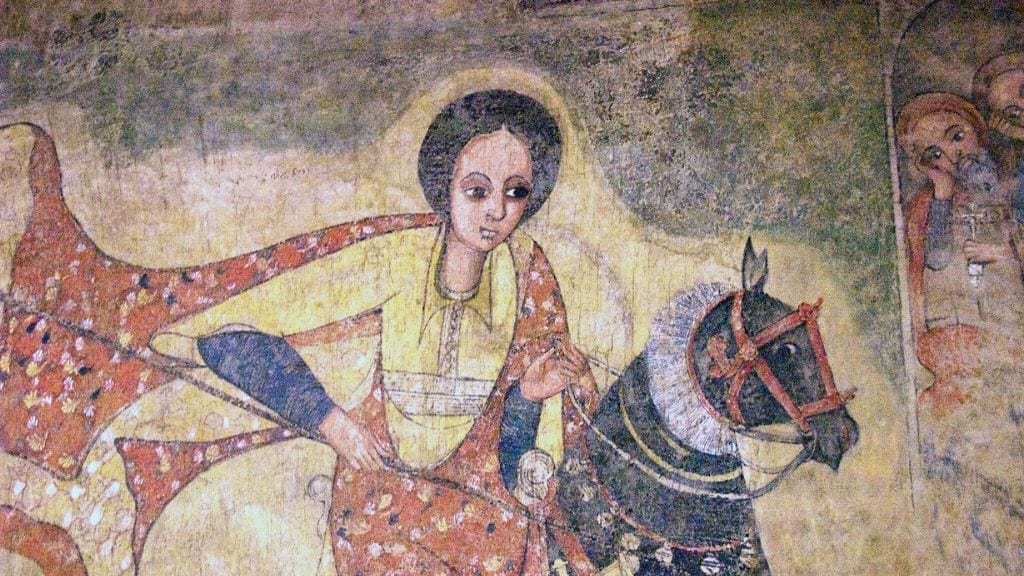 African Myths and Legends: The Queen Of Sheba

The Queen of Sheba is a popular Ethiopian myth of a famous Queen only known as The Queen of Sheba or Makeda. It’s believed that she and King Solomon had met and been interested in each other, however Makeda made him promise never to touch her to which he agreed provided that she never took anything of his. One night as she slept she became thirsty and woke up to drink water, which was technically taken from King Solomon, which meant he was free of his promise to her. Ethiopian royalty to this day believe themselves to be descended from the child born of the union of the Queen of Sheba and King Solomon. 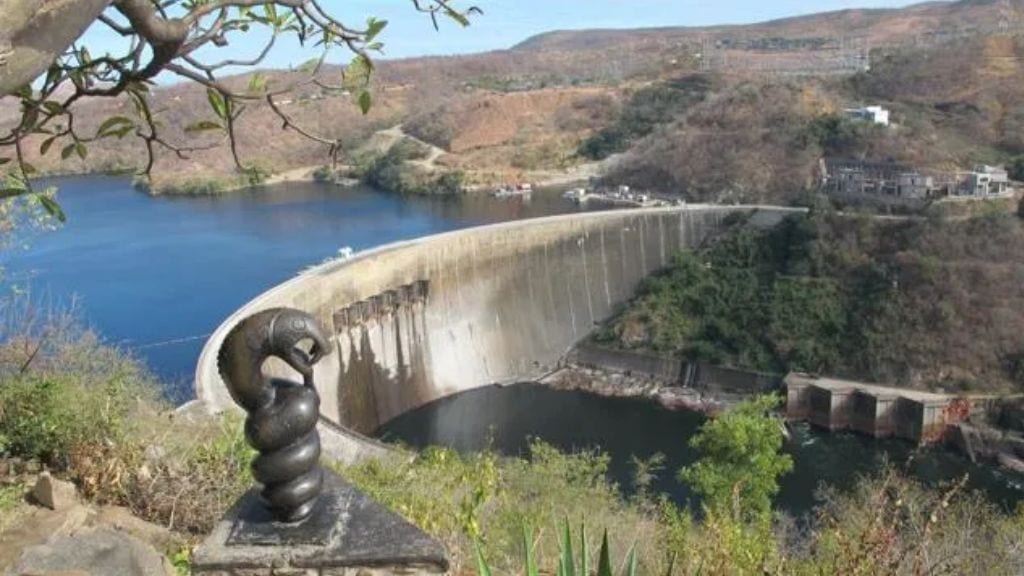 This particular god has been the subject and potential cause of some of the Kariba area’s most strange occurrences, such as the the mysterious death and disappearance of several workers on the Kariba Dam project who went missing following a serious flood of the area. The Batonga people believe deeply in the mythology of the river god and only after a sacrifice was made to him, did the missing people reappear. 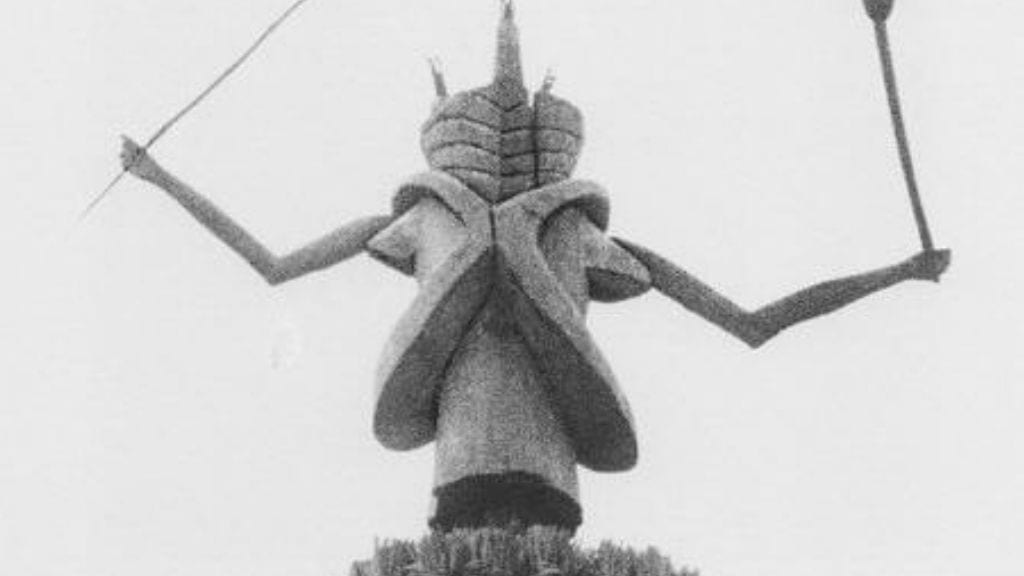 This Queen, also known as Mudjadji is the embodiment of the Rain Goddess, with even her state of mind able to bring changing weather. She can bring about peaceful and gentle rains to help her friends and allies or she can bring torrential, severe storms to punish her enemies. Each year in Mpumalanga, South Africa the Queen shows off her rain making skills at Ga-Modjadji. Each of the Rain Queens commits suicide at the age of 60 to allow for a new, younger Queen to take her place, so the cycle of the Mudjadji is perpetual. African Myths and Legends: The Biloko

The Biloko are malicious and resentful ancestral spirits of the peoples of the DRC (Congo) that carry a kind of hatred toward the living. They have no hair, long claws and large mouths capable of swallowing a person whole. They are short in stature and are believed to roam the thickest parts of the rainforest and jungles of the country. They are restless and violent and are widely feared. African Myths and Legends: The Hippopotamus

In African mythology the Hippopotamus is almost always revered as a goddess of sorts. Another name for her was Tawaret, the goddess of childbirth and fertility in ancient Egypt. The Ronga tribe of Mozambique tell a story of a human mother who had given her baby to a hippopotamus to protect for her, keeping it safe from her enemies. The hippopotamus would return with the child each night for the baby to suckle from the mother, earning the reputation as being a trustworthy and caring animal. 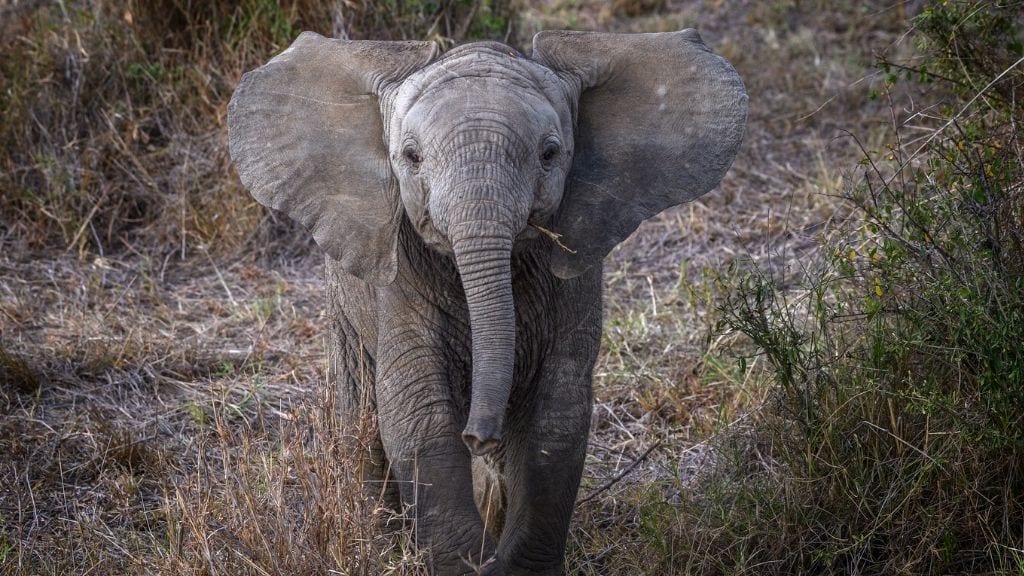 African Myths and Legends: The Origin of Elephants

The Elephant was believed to have been born from man, due to its intelligence and the Kamba tribe of Kenya believes that a poor man was given a special type of salve which would help his wife’s canine teeth grow large and valuable, at which point he could take them out to sell them in order to make money. In this way he managed to make himself a lot of money until one day his wife refused to let him have her teeth. She then grew thick skin and went away into the wild where she gave birth to the first herd of elephants. African Myths and Legends: The Spirits of Kikuyu

These vengeful spirits are similar to those of the Biloko, are the spirits of the deceased, believed by the Kikuyu tribe of Mount Kenya to come back to haunt the living. If the deceased person had been murdered, the vengeance of the ghost becomes even worse, tormenting the murderer until they have no choice but to turn themselves over to the authorities. The most feared spirits are those of elders, which must be placated during the funerary rites or else they will come back with a serious vengeance. In Akan mythology, Adu Ogyinae was one of first humans to come to the surface of the Earth, the rest having lived below under the ground. One day, he and several others along with a leopard and a dog managed to crawl out from under the surface through a large hole made by a worm. It’s believed that Adu Ogyinae was the first person out of the hole, and having understood the world from the first look, he helped calm the others who became upset and confused. He helped organise the people into teams for helping to build their first shelters, but he was killed when a tree they were cutting fell on him and killed him.