When thinking of African leaders, most people may think of the Zulu tribal fighters of centuries past taking on colonial powers such as the British. While this is true, it’s only one very small aspect of the concept of warriors in African history, which is wide and diverse when it comes to various warriors of a different caliber. Some were known for leading fierce battles for independence, while others were known for their fantastic skills on the battlefield. Here we look at the top ten greatest African Warriors from throughout the history of this great continent. 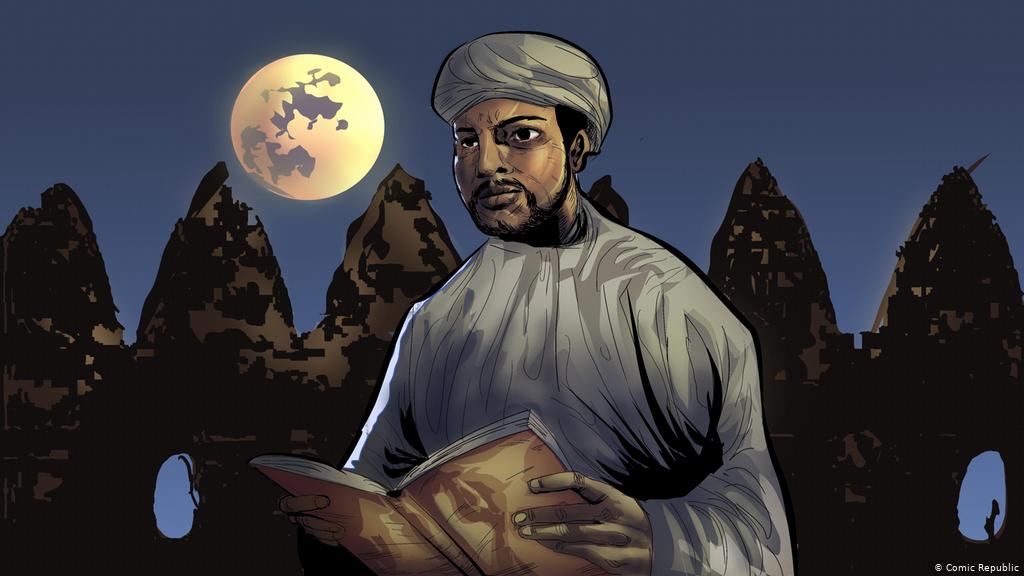 This African leader, formally named Abu al-Abbas Ahmed al-Takrui Al-Massufi al-Tinbukti, was a highly educated leader, writer, scholar, and political provocateur. He became the leader of the Songhai Empire, which ruled over two-thirds of West Africa, encompassing the present-day countries of Niger, Northern Nigeria, Senegal, Gambia, Guinea, Mauritania, and Mali. Unfortunately, the empire collapsed due to invasions from both Europeans and Arabs in 1591, when all leaders, including him, were rounded up and taken into the Sahara, where he eventually died in 1627. 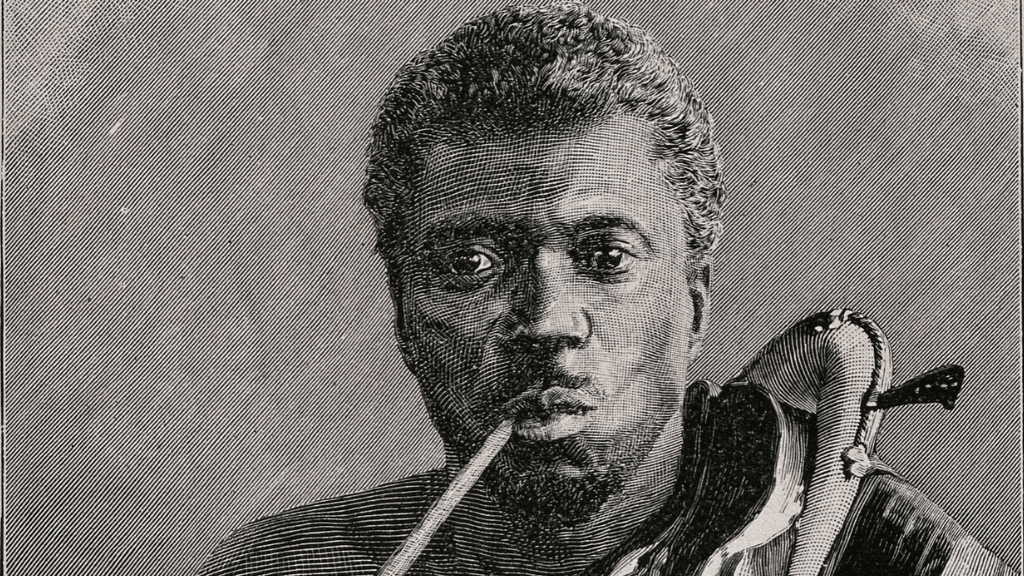 One of the most powerful of West African Kings during the last years of the 19th century, Behanzin Hossu Bowelle was perhaps the best and was considered the master of his kingdom. A simple movement of his head could spell life or death for his subjects and managed to overpower a French expedition in 1890, eventually making the French pay for using one of his ports. This African leader was defeated in 1894 by a Senegalese-European named Colonel As. A. Dodds, who had been sent to fight against Behanzin Hossu Bowelle and thus had been given extremely powerful French armed forces to fight with. Benhanzin Hossu Bowelle died in 1906 while living abroad in Algeria. 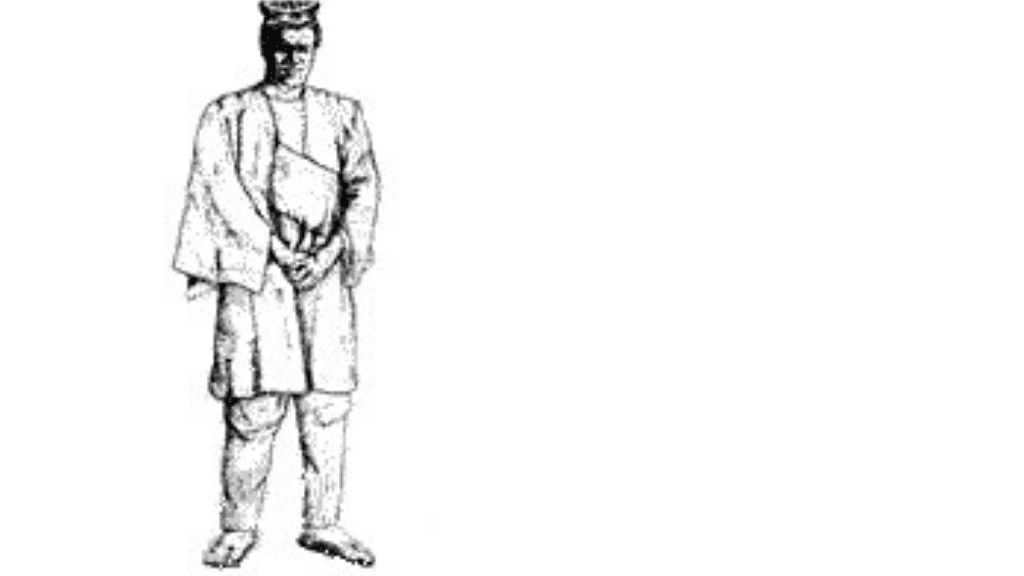 Considered a powerful African leader and ruler, he managed to maintain independence as long as possible over his kingdom Biriwa. He eventually became the war captain and made his kingdom known as the largest in Sierra Leone, leading it to become rich, prosperous, and known around the region as a powerful trading ally in foods, hides, ivory, and gold. 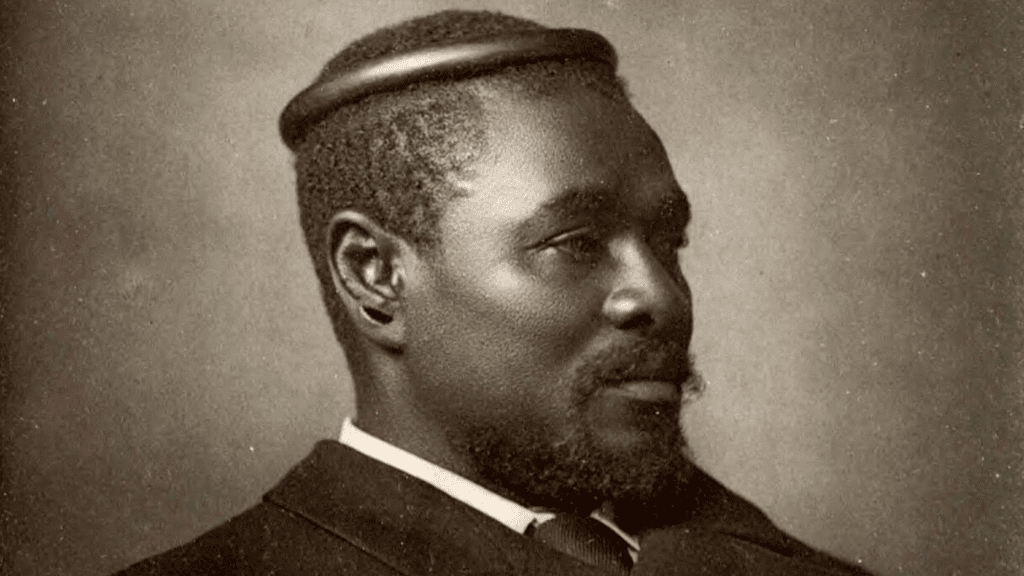 A great war hero against the British who caused the biggest defeat the English ever had at the hands of Africans. When the British invaded Zululand, he defeated them and also killed the heir to the French throne, Prince Napoleon. He was eventually captured and imprisoned and died in February of 1844. 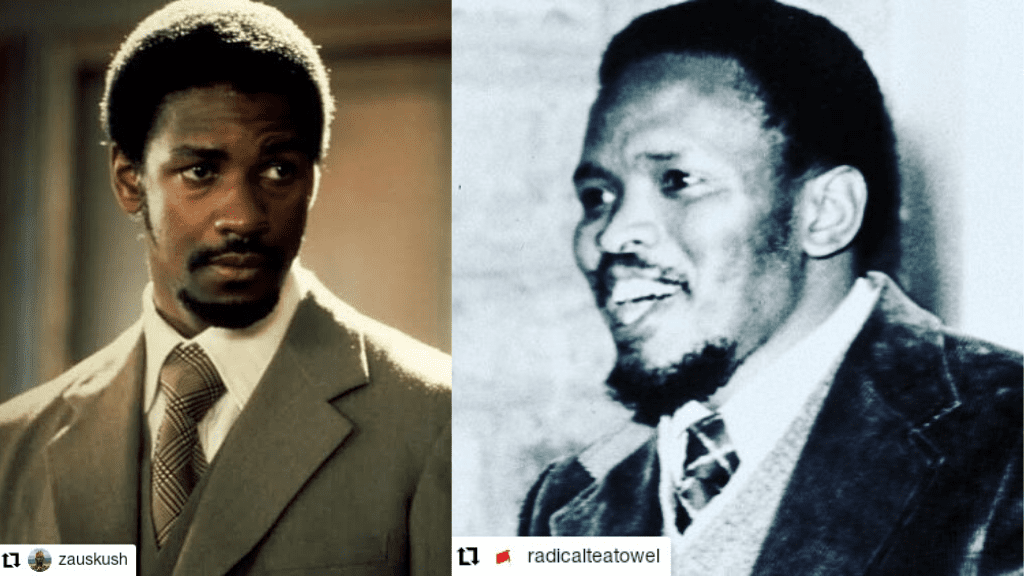 Steve Biko was an influential African leader. He was one of the founders of the South African Students Organisation (SASO) as he was a more well-educated African and was later elected president of the organization. The main point of the organization was to gather all black students together to take part in the restoration of South Africa to its rightful owners. He was eventually imprisoned in Pretoria Central Prison, where he died in a jail cell while fighting for his principles. 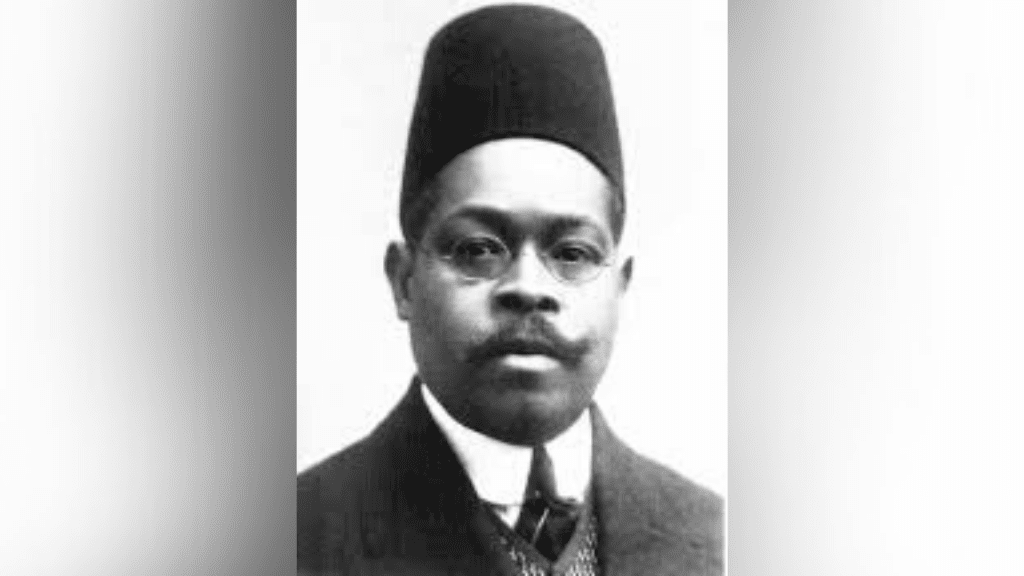 Considered one of the most influential Pan-Africanists as well as a keen supporter of the Islamic religion, Duse Mohamed Ali was the founder of the African Times and the Orient Reviews in 1911. Both of the organizations aimed to spread the need for African nationalism. This African leader was also an actor and writer, and many of his works focused on African issues and were written in favor of Africans. 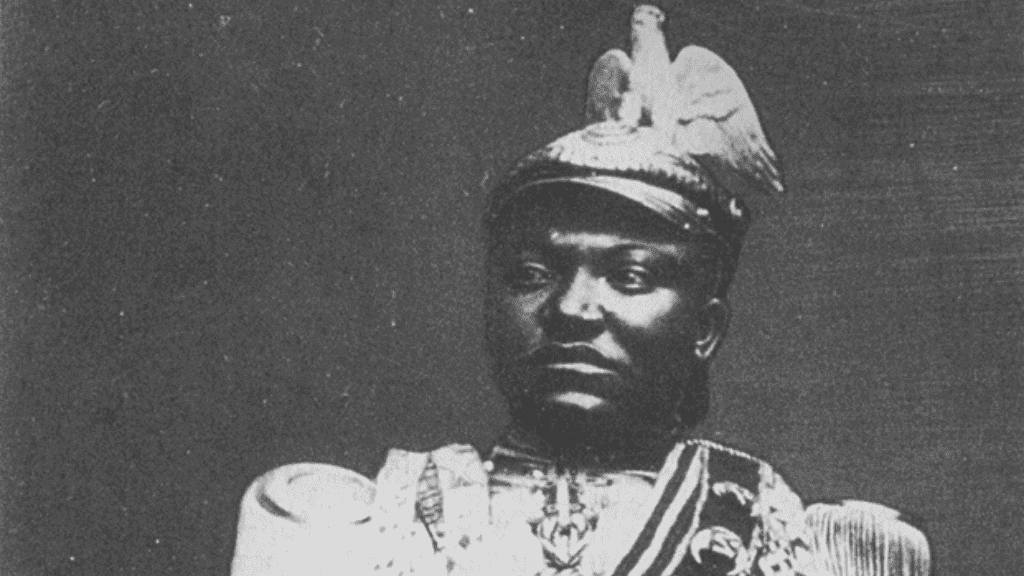 Meant to become the leader of Cameroon, this would-be king struggled to get started as his father’s head had been taken by his enemies. In the tradition of his Bamum ancestors, skulls and heads were of ceremonial importance, and therefore he was unable to ascend the throne without his father’s head. He died at the age of 73, which was a fairly good age for the 14th century. 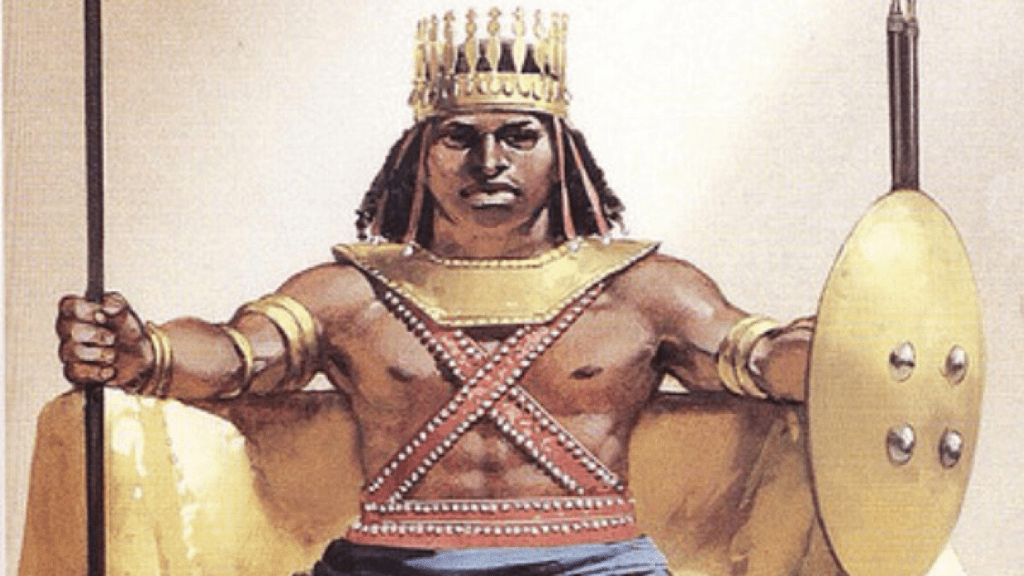 The first leader of Eritrea to embrace Christianity, this African leader succeeded his father while he was still a child himself. He went on to establish several military campaigns as well as erected several structures and obelisks throughout the country. This African leader was the first Prime Minister of Ghana and later became the President of the same country. Originally trained to be a teacher, he campaigned for anti-colonialism and Pan-Africanism throughout the continent. He co-founded the Convention People’s Party (CPP), which led to him being placed in prison only to be later freed when the CPP won the 1951 election and went on to form a government. He held the liberation of Africa and its people close to his heart, and eventually formed a one-party state in 1964. He became the President later on and was overthrown in 1966. He died in 1972. 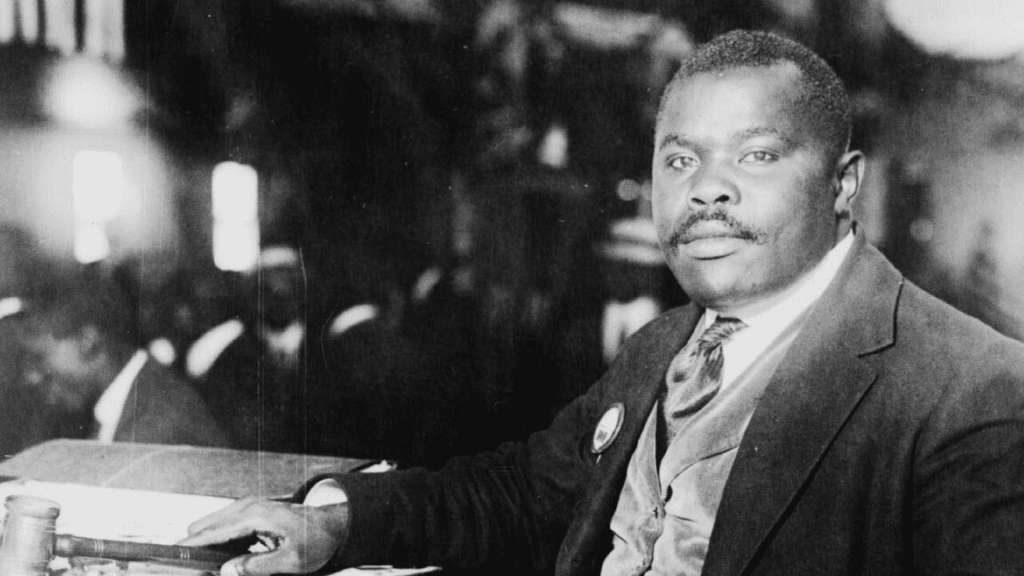 Considered by many to be amongst the best leaders to ever come out of Africa, Marcus Mosiah Garvey fought for the complete and total liberation of Africans. He was one of the most dynamic and best-known leaders from Africa throughout the Western Hemisphere, and in 1919 he formed the international shipping company named the Black Star Line.