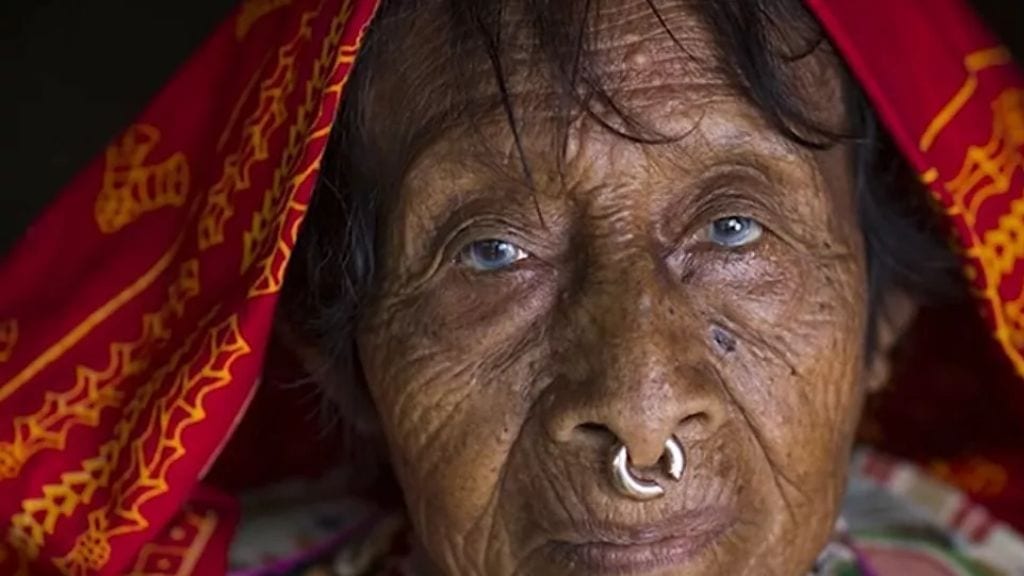 Are stone age hunter-gatherers the key to understanding the phenomenon of Africans with blue eyes?

Initially, anthropologists and biologists assumed that humans skin evolved to become ‘lighter’ in colour as they moved into more northern latitudes, but recent discoveries are turning that theory on its head, with some recent discoveries analysing well-preserved 7000-year-old skeletons of stone-age hunter-gatherers who lived in Europe. A DNA analysis on a skeleton’s wisdom tooth has revealed an unusual mix of racial traits: Dark, African skin, curly brown hair and blue eyes. This is perhaps even more staggering because this hunter’s skeleton is most closely related to modern-relatives who live in Sweden and Finland,. Yet the genes for his skin colour are African nonetheless. This has now lead to a new theory suggesting that it was the switch to agriculture and a more sedentary life that lead to the whitening of skin, rather than early humans migrating north and becoming whiter in order to allow them to absorb more sunlight so their body could produce more vitamin D. Pre-farming humans got most of their vitamin D from eating meat, fish and eggs, while early sedentary agriculturalists would have had to rely more and more on sunlight. Hence, they would’ve evolved to have paler skin due to increasing dependence on sunlight due to dietary changes. 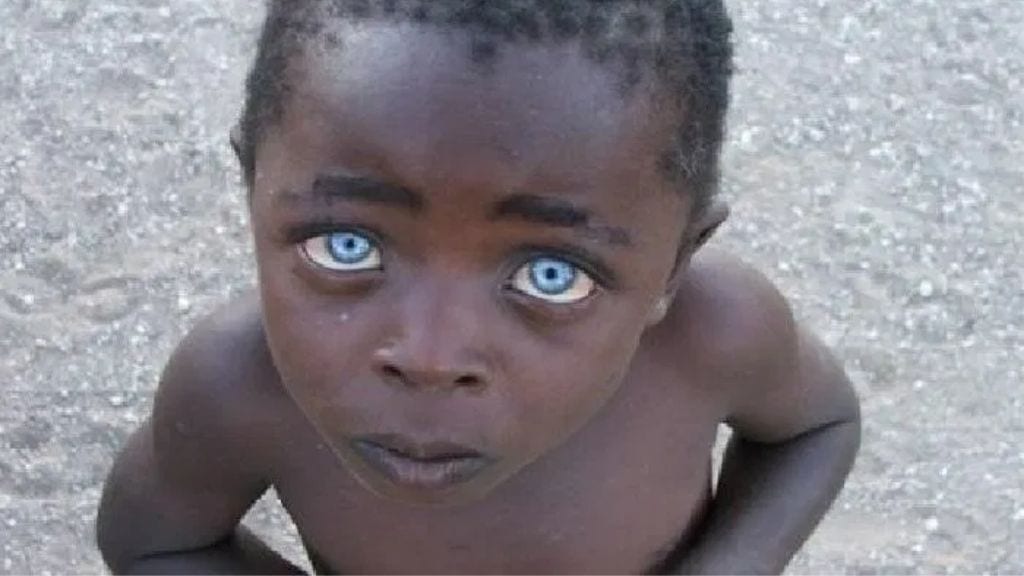 As we have seen above, genetic evidence has shown us that ancient stone-age humans living in Europe had darker skin and could also have blue eyes. But what about today? Interestingly, geneticists reported in 2008 that all blue-eyed people can trace this trait back to one single ancestor who lived between 8,000 and 10,000 years ago in the north-west regions of the Black Sea. It all arose from a single gene mutation, apparently completely by chance. Originally, all humans had brown eyes until this single mutation. Unfortunately, many people still believe that the blue-eyed gene only occurs naturally in Europeans, and many people have claimed photos of Africans on social media and on the internet with blue-eyes are fakes. But contrary to this misconception, blue and indeed also green eyes occur naturally in African people and of people with African ancestry, as well as Asian people. 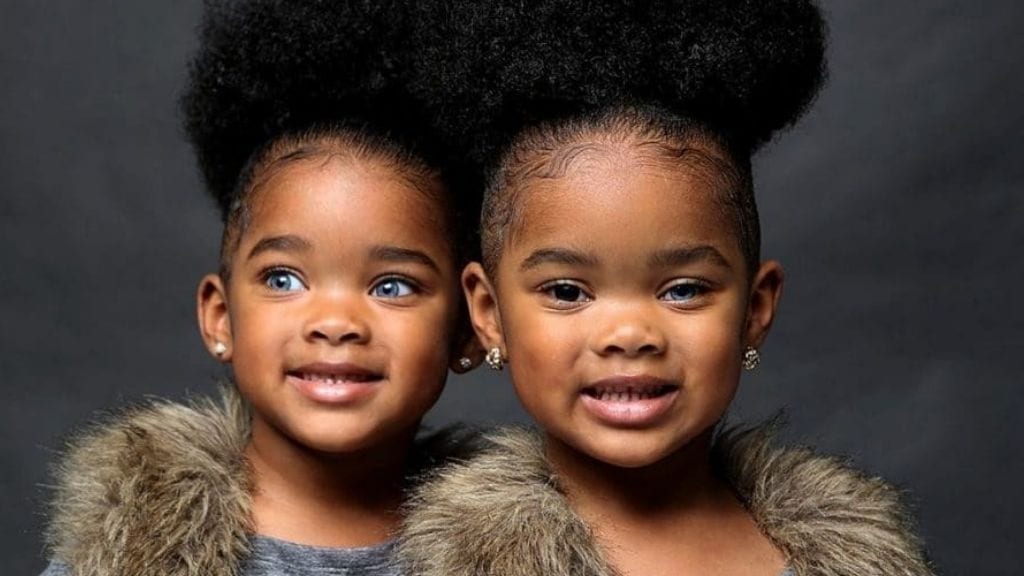 Several reasons for dark skinned people to have blue eyes

Gene mutation is one cause, whilst the other cause is when a person of African heritage has Caucasian relatives on both sides of their family who happen to be carriers of the gene for the blue eye colour. A black couple with brown eyes could have children with naturally blue eyes if the gene for blue eyes existed within the ancestral line of both parents. 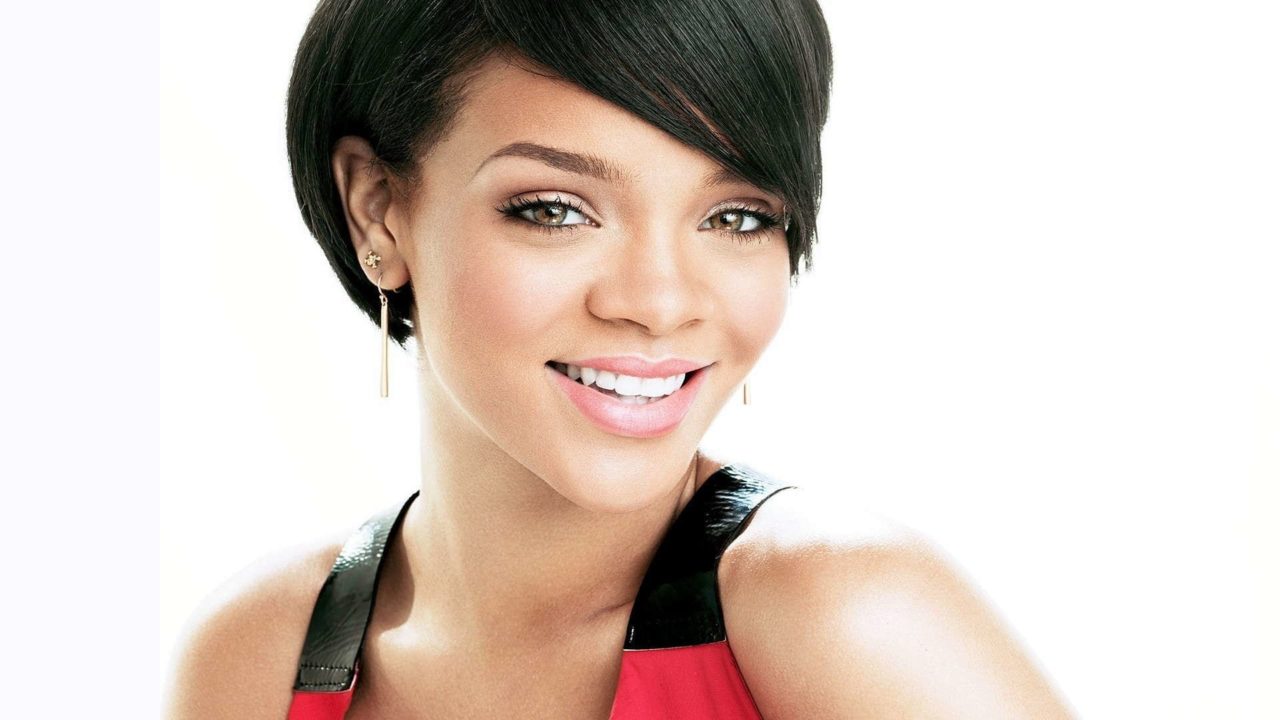 Several black celebrities have blue or green eyes too

Black actresses such as Vanessa Williams has blue eyes, and the famous black singer Rihanna has green eyes. Tyra Banks, Terrence Howard and Indian Bollywood actress Aishwarya Rai all have green eyes too. Indeed, it is not as rare as people think. Yet unfortunately there is still much ignorance surrounding this, with people believing that Africans with blue eyes inherit it entirely from Caucasians. Recent evidence actually suggests it could be well be the other way round!