African music: 10 classic albums to get you started

It comes as no surprise that there would be a whole host of musical tastes and talents to come from within the African continent. Home to numerous tribal groups, cultures, and traditions – all of which have their own take on traditional African music and tunes makes for extremely varied and diverse listening. Of course, some of the more recent groups and singers have additionally taken some inspiration from famous voices of the west, and have added their unique African sounds to it. Here we talk about ten African music albums and their creators to get you started listening to some great sounds from the continent. 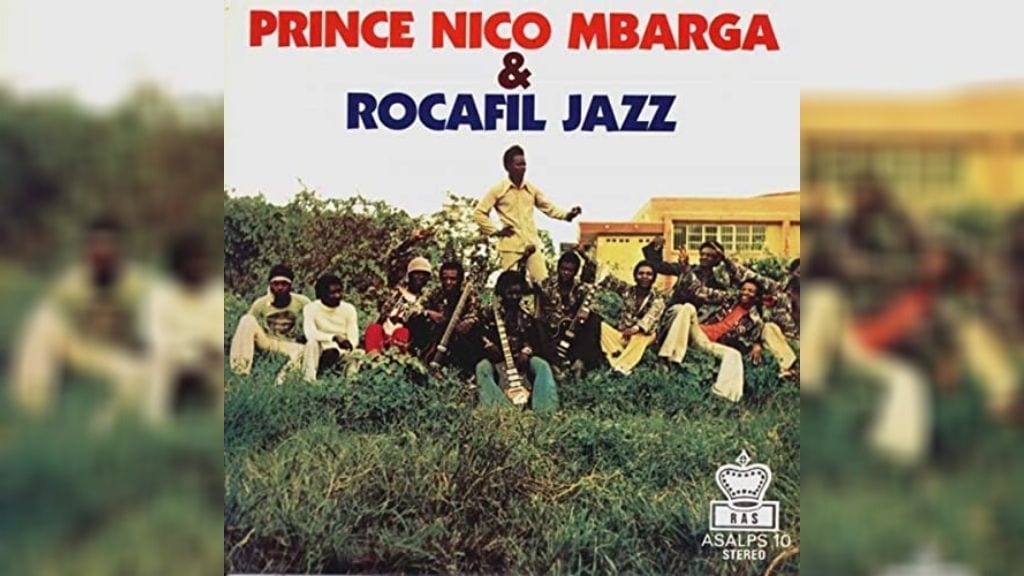 Sung in Pidgin English, and performed in the highlife style, this is a song that was almost never released because in 1974 EMI thought it was a bit premature and therefore turned it down. This song was named Africa’s favourite song back in 2004 following a BBC poll and it went on to sell 13 million copies. As this African music album is being sung in Pidgin English, it makes the song and the rest of the upbeat and positive album accessible and understandable to people across Africa, way beyond the borders of just Nigeria, where the singer originates from. 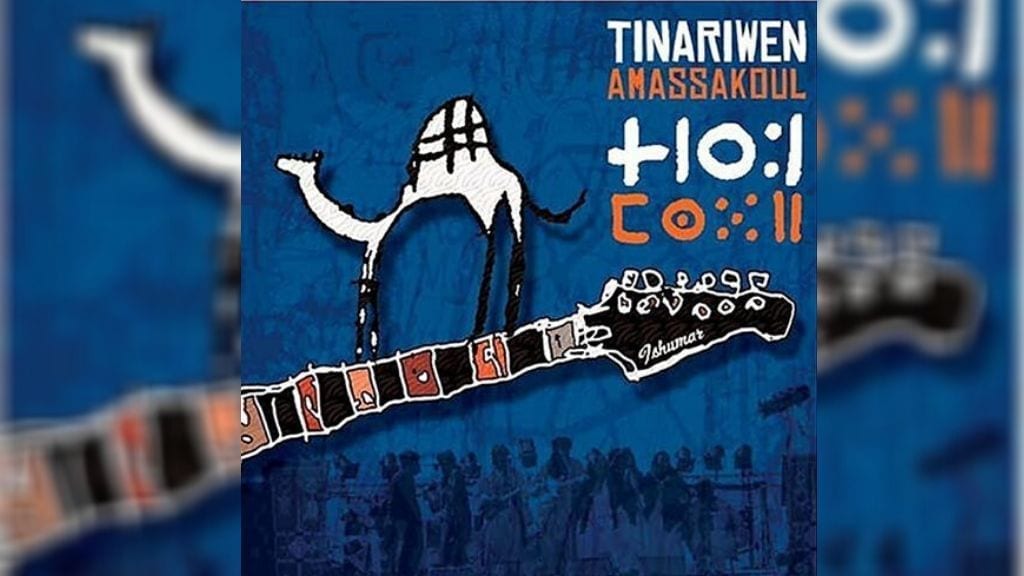 Hailing from the north of the African continent, Tinariwen is a band that comes from the Touareg tradition and blends their traditional sound with American electric blues, resulting in a fantastic and unique blend, akin to a well-known blues artist singing with local tribespeople in the Sahara desert. This African music album, Amassakoul, is a perfect example of this original sound, and is a record that shouldn’t be missed if you want to get a real feel for some of the tribal sounds of the desert part of the continent. Another group of this genre to mention is Tamikrest, which means ‘The Future’ in their language of Tamashek, and Tamikrest’s newest album ‘Chatma’ is a tribute to the strength and courage of the Tuareg women. This is a gritty African music album filled with hot blues music and fantastic Saharan tones in the vocals and percussion. 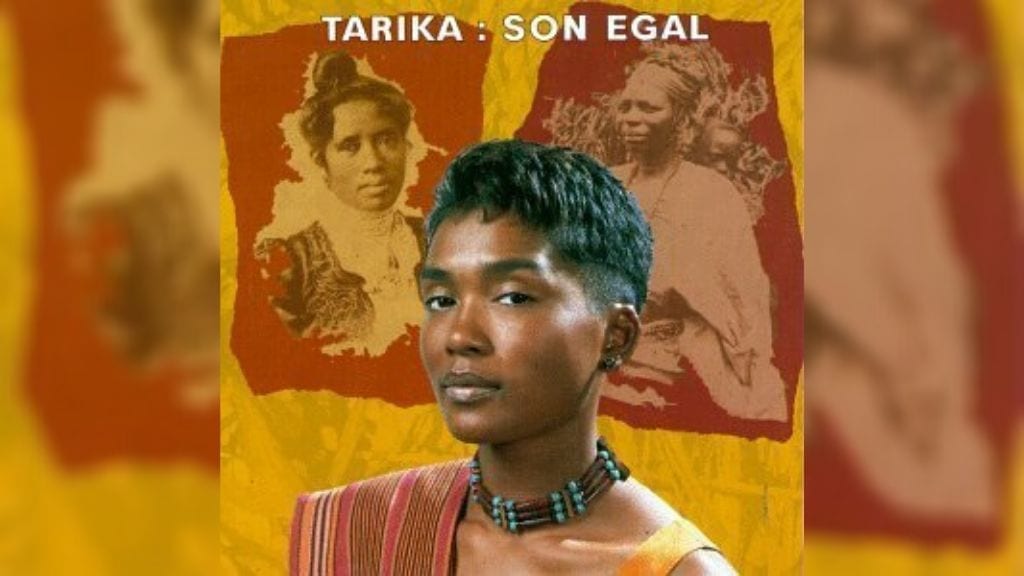 One of the hottest groups to come out of Madagascar, this duo was founded in 1993 by two sisters, Hanitra and Noro Rasoanaivo. Their latest album, Son Egal is a concept album exploring the Madagascan uprising of 1947 whereby the people tried to overthrow the colonialist powers in charge. The result was not good for the Madagascans and to this day tensions remain strained with Senegal, the nation who was recruited to assist the colonists with the suppression of the Madagascan people. This African music album though, features Senegalese singer Baaba Maal’s back up band doing vocals as well. This combination showcases a present attempt at peace between the peoples of Madagascar and Senegal and brings together the musical styling of both nations in a perfect, seamless way. 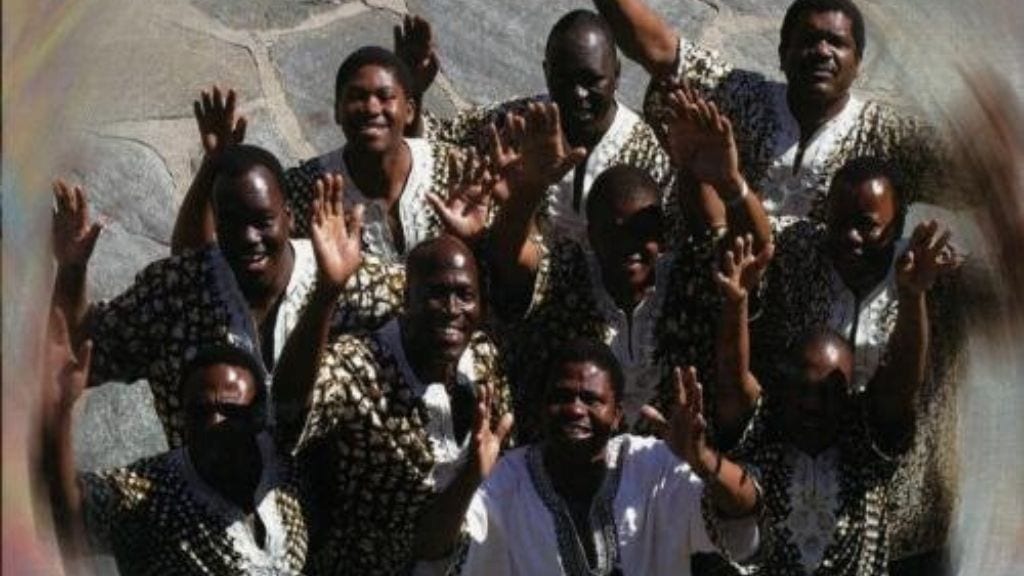 Courtesy of Raise Your Spirit Higher/Amazon

Perhaps most well known for their collaboration with Paul Simon on his Graceland album, Ladysmith Black Mambazo is one of the best known African group in the United States. Their Zulu music has its roots in the traditional sound called isicathamiya and showcases centuries-old South African gospel styled music. The African music album, Raise Your Spirit Higher is a perfect example of this sound and went on to win a Grammy Award. Courtesy of Women of the World/Amazon

This trio from South Africa sings beautiful three-part harmonies together over heavy bass and lively guitar riffs, showcasing their strong, fearless selves through music and song. This group has been together for many years – since well before the end of the Apartheid years, and this African music album is their first one together since the death of their former bandmate Mahlatini. 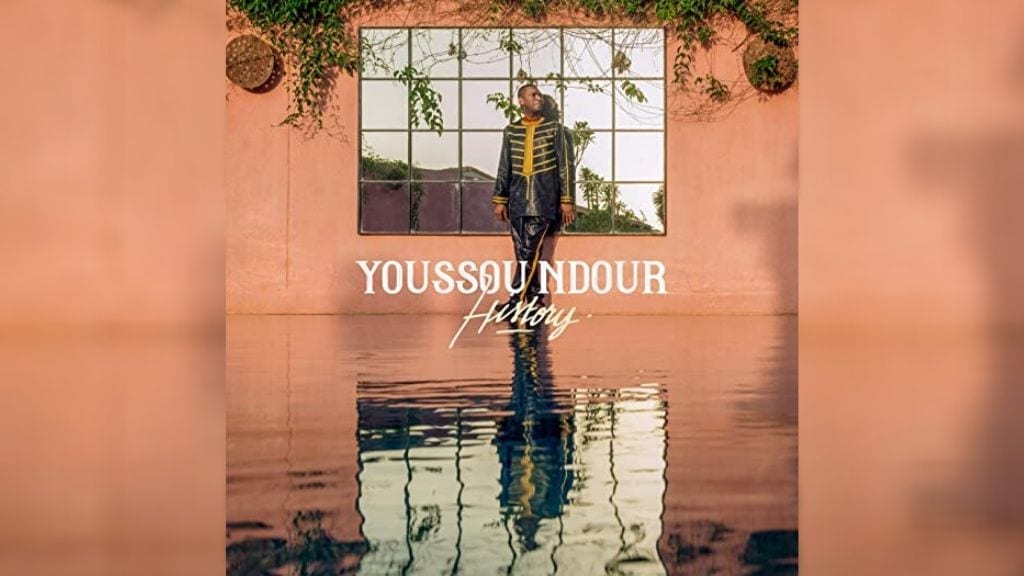 An exciting, desert sounding album, Egypt by Youssou N’Dour combines his traditional Senegal sounds with those of the Arabic world’s orchestral music, creating a truly unique and diverse sound. This is an African music album which blends fantastically well and is easily accessible for Westerners to listen to, but is rooted deep in African sounds and traditions throughout. 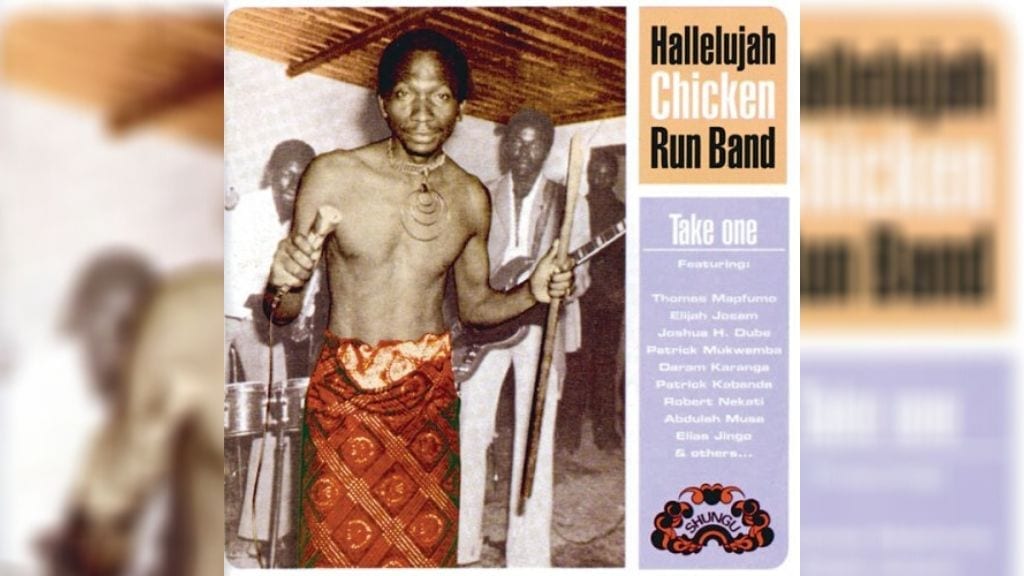 This seminal band was formed in 1972 as a form of entertainment for the employees at the Mhangura Copper Mine in what was then Rhodesia. One of the founding members was a part-time chicken farmer and so added that little aspect to the name of the band. This particular African music album is a combination of their various singles released between ’74 and ’78 and helps give insight into their unique style which was later dubbed chimurenga. 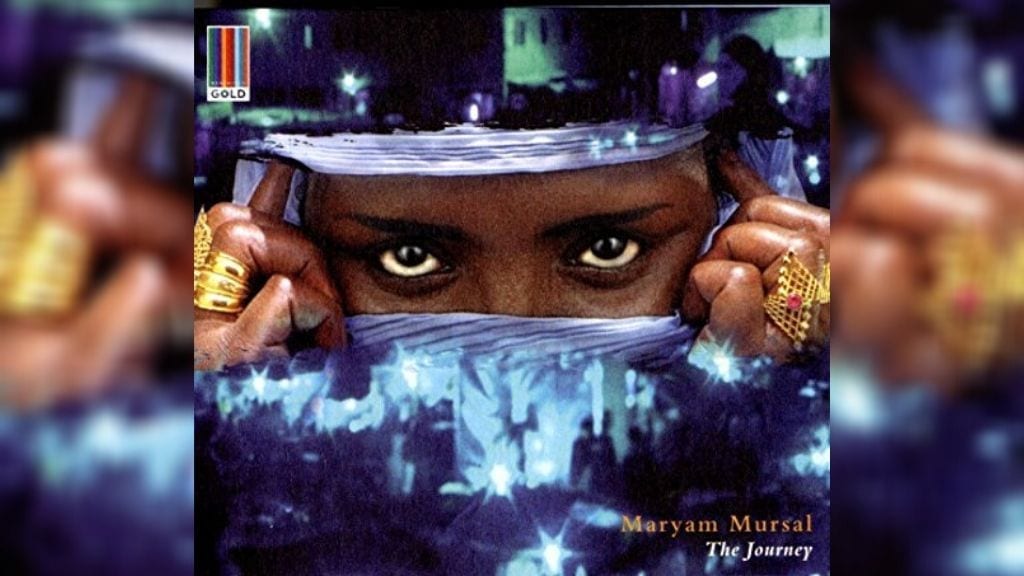 If you pick up one African album this year, let it be The Journey by Maryam Marsal. At the age of sixteen, this young woman decided that she wanted to do something about the oppression of Somali women and became a professional singer. Her songs and sounds had a slight critical background of the regime in Somalia, which spelled the end of her career in Somali music and so she became a taxi driver as an alternative, and then a truck driver as well. Eventually leaving Somalia and settling in the United Kingdom in exile, her story was mixed and produced into a worldwide hit record by Peter Gabriel in 1998 to help spread the story of Somali women. 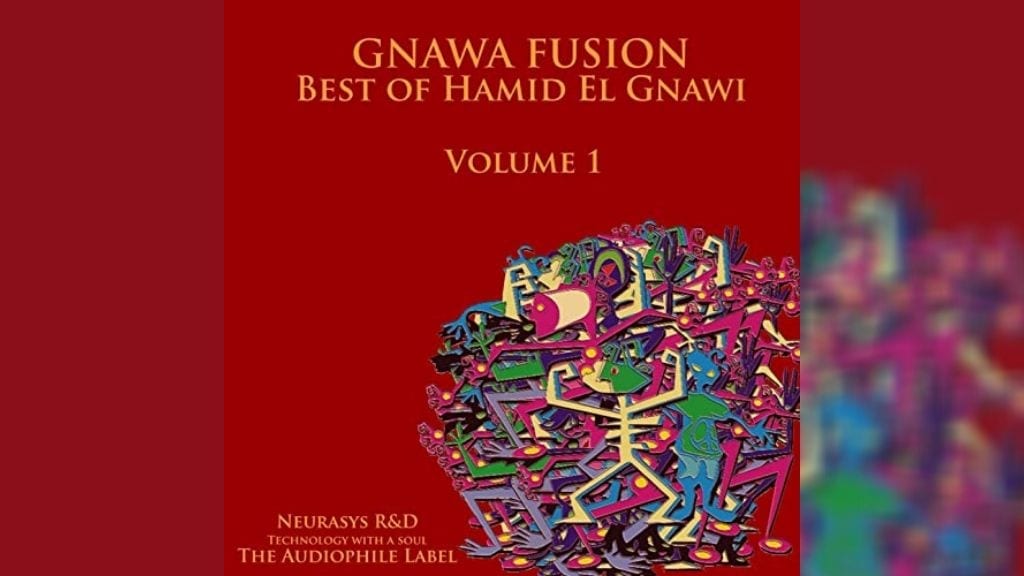 Another injection of the popular desert blues sound, this fantastic album from Morocco is made in the pentatonic scale which is more suitable for the Western ear, earning a long list of collaborative opportunities for artists to work together to bring music to the world stage. Gnawa music is known for its collaborative aspect, and this album is no different, bringing the traditional Gnawa instrumentation together with Issam Issam’s keyboard sounds, resulting in some absolutely jiving Gnawa Jazz. 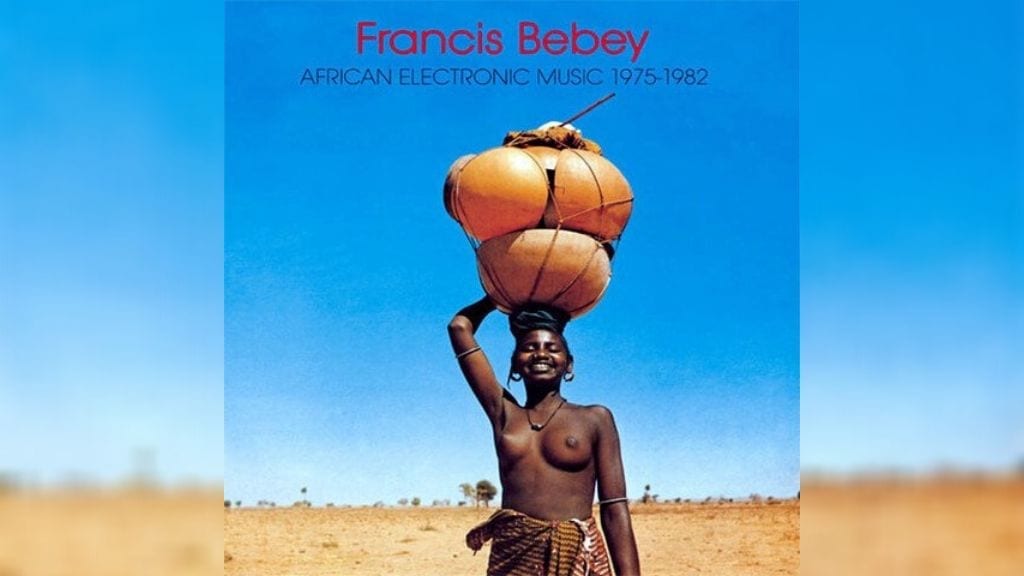 With the earworm factor of pop music and a combination of funky electronic and traditional Cameroon instrumentation, this interesting and intellectual album is the epitome of a good blend of cool sounds. Released in 2012, this was really the first of its wildly amazing genre, being unlike anything that had ever been previously released. On top of this, Francis Bebey was not just a singer and songwriter, but also an artist, poet, author, journalist, filmmaker, composer, and musicologist, so it’s no surprise that he’s have crafted something so unique and groundbreaking.