African Film Festivals From Around the World

Few people seem to realise that the African film industry is entering a massive boom period, and this is especially true in Nigeria, where the film industry has come to be known as “Nollywood”: Films in Nigeria, and the actors, actresses and producers are bringing in huge sums of money, and “Nollywood” is now claimed to be the third largest grossing film industry in the world, only just behind India’s “Bollywood” and  America’s “Hollywood.” But this boom isn’t just isolated to Nigeria, as more and more African nations’ film industries are expanding every year. This is no doubt reflected in the number of African film festivals appearing now across the globe, showcasing the very best films coming out of Africa. From Japan to North America, to Europe, this article will give you a taste of some of the top African film festivals from across the globe. 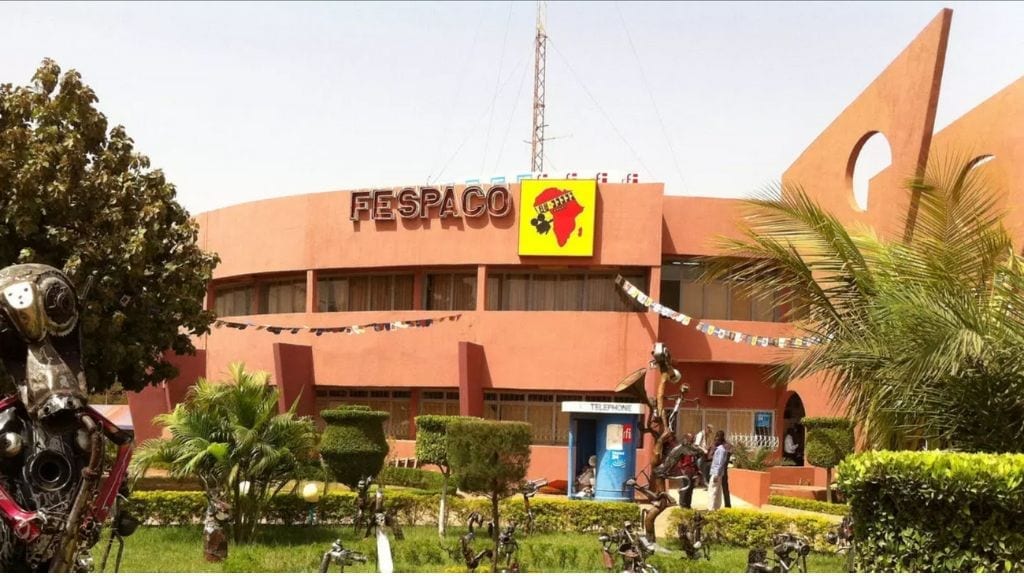 Starting on home-soil in Africa, it is widely known as FESPACO, has been going since 1969, thanks largely to a small but immensely dedicated collective of African film enthusiasts. Due to its huge appeal and popularity amongst the people of Burkina Faso and international filmmakers alike, it was decreed an official institution by the government of the nation on January 7th, 1972. FESPACO since its inception has had the clear objectives to screen African films from all over the African continent, (not just home-grown Burkina Fason films) as well as make a substantial contribution to the expansion, growth, and development of African cinema as a medium to educate and raise awareness of African culture, history and current events around the world. FESPACO is a biennial festival (so occurs once every two years instead of annually) that occurs the last Saturday of February every odd year. 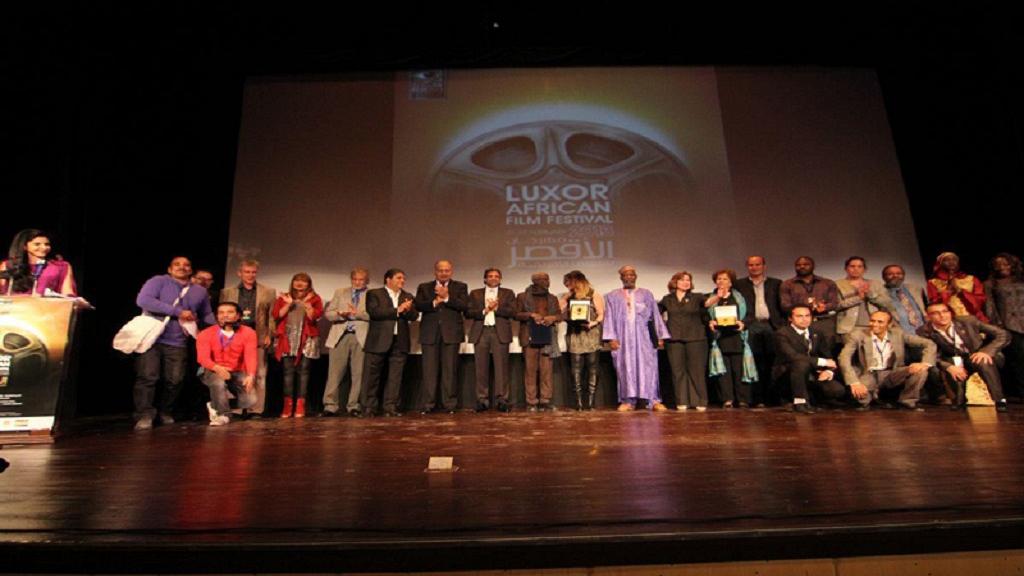 Another ‘home-grown’ film festival based in Africa, the Luxor African Film Festival, is a relatively new festival to the scene, only starting from February 21st-28th in 2012. However, this annual festival is gaining popularity each year, mainly due to its stated mission dedicated to the support and encouragement of African film partnerships between different African nations through humanitarian and political links between nations and individual African filmmakers in particular. 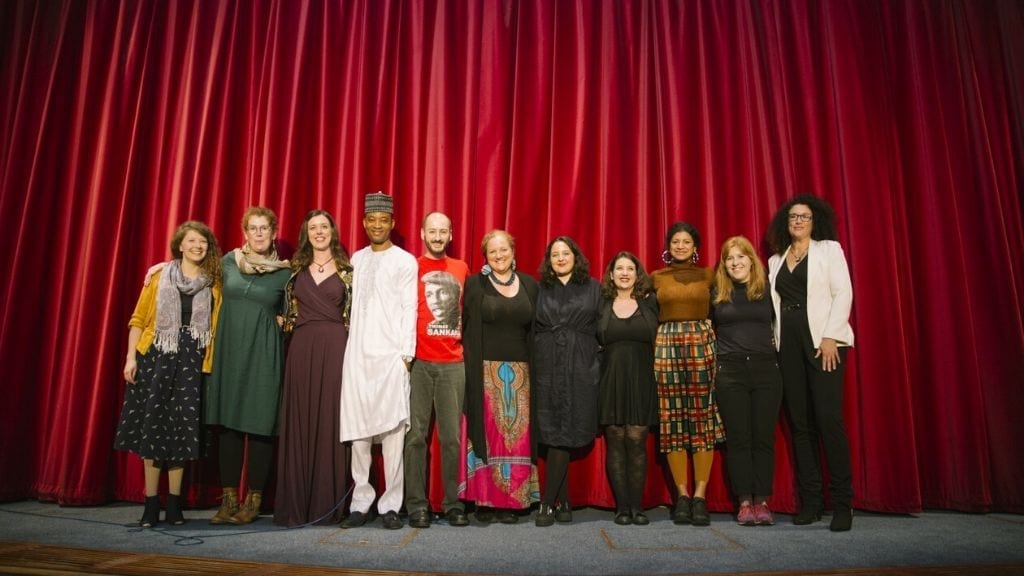 Perhaps the last place you would expect an African film festival would be in Scotland. However, every year in the city of Edinburgh during mid-summer (July), “Africa in Motion” (AiM) has come for the past 11 years and counting. It brings the finest of African cinema to Scotland with a plethora of film screenings and complementary events, exposing the African film industry to Scottish audiences and potential new investors in the industry from not only the UK but other European nations too. Now, being a well-established film festival in the country, it is widely considered one of the leading African art platforms outside of Africa, with over 500 screenings of African films to over 30,000 people since its first inception in 2006. 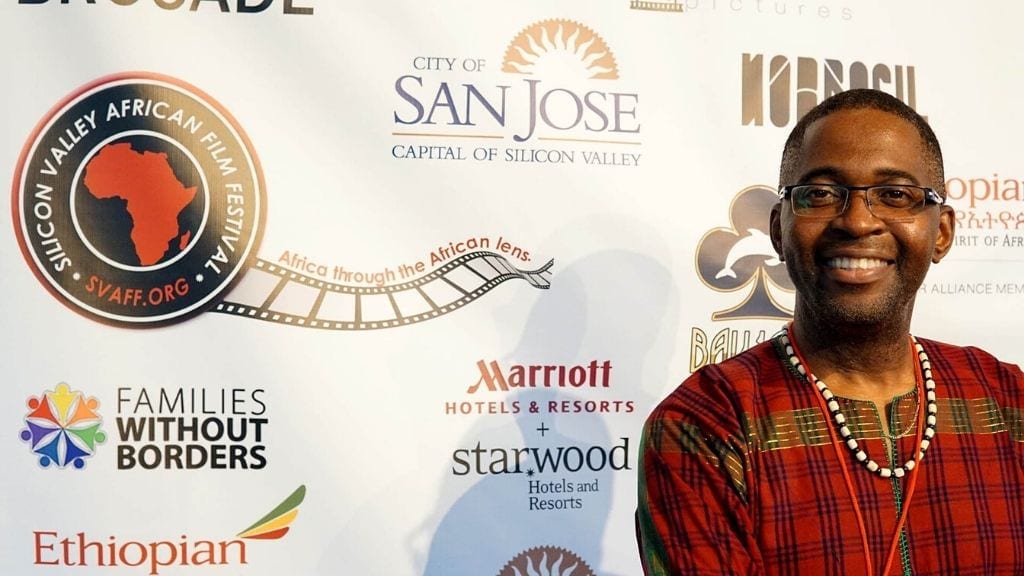 Now to North America, where African film festivals are becoming particularly well established and extremely popular amongst critics and film audiences alike. Also known as “Africa through African lenses,” this festival lasts over 5 consecutive weekends. The film festival is celebrated as part of “Black History Month” at Portland Community College every February-March annually. It is now in its 26th year and thus a very well-established showcase of the diversity of African people and cultures across the continent. Perhaps a large reason for its success is because admission to all 20-23 feature and documentary films from Africa is free, and the festival is organised and run almost exclusively by unpaid volunteers. Additional highlights that have made this so successful are guest speakers, after-film discussions, question and answer sessions from the film-makers themselves. Popular highlights of this festival include Family Film Day, Film-makers Week, and Diaspora Film Night. 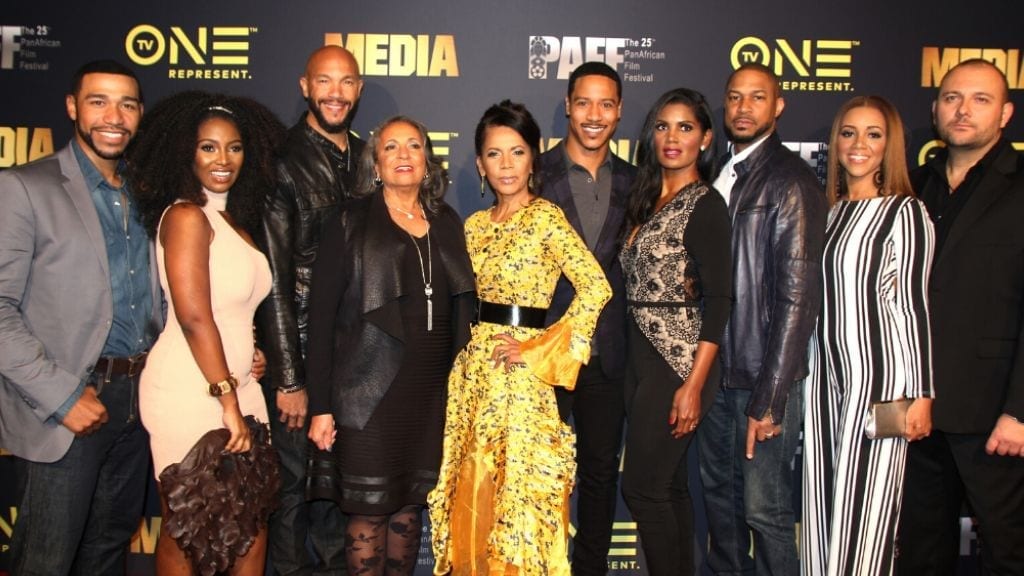 Further down the western coast of the US is the centre of the Hollywood industry, Los Angeles. However, it also hosts one of the best African film festivals in the world every year for 11 days in February. Now in its 25th year, this well established African film festival (known abbreviated as PAFF) has a clear goal of presenting a broad and diverse spectrum of Black creative works, in particular a heavy focus on those that reinforce positive images of Africa and help destroy all the negative stereotyping of this so-called “Forgotten Continent.” This non-profit festival is also focused heavily on promoting racial tolerance through the exhibition and medium of film as a form of creative expression, not just for Africans but those of African descent in the US and globally. Every year PAFF showcases over 150 high-quality new films and over 100 fine artists and unique craftsmen and women from the US, Africa, the Caribbean, Latin America, South America, Europe, the South Pacific, and Canada. This incredibly rich-diversity of artists and filmmakers realises PAFF’s stated goals perfectly, and each year PAFF-LA presents awards of recognition to key players in the industry, rising stars and budding young talent who have soared in the film industry. 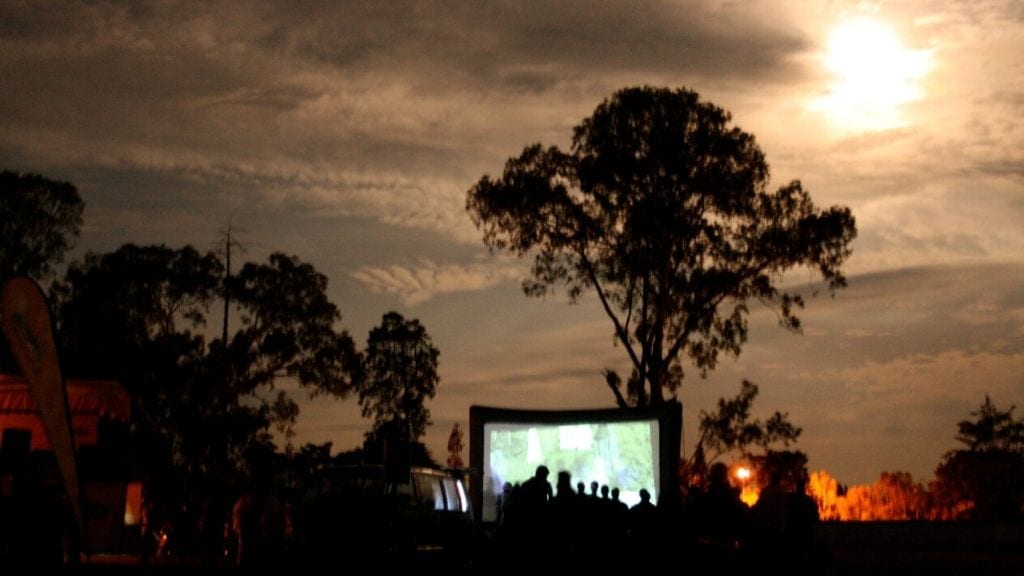