Johannesburg is a bustling and colourful city which has a number of great cultural and artistic districts and entertainment options. The regenerated central business district has brought in a number of fantastic new changes that have brought new life to the area as well as provided it with a culturally rich foundation on which to stand. Gone are the days of the dangerous inner city neighbourhood and now you will find art galleries, cafes and quirky shops instead. Braamfontein, the University area is a happening place on Saturday nights with great night life and a real artsy kind of bohemian vibe. The Newtown area and Market Theatre area has a whole host of live music venues and cool bars to check out. Check out the Bioscope independent cinema in the Maboneng Precinct, which also hosts a Sunday Market. The west side of the city hosts a number of Indian and Pakistani restaurants which serve excellent dishes, although no liquor is served in the region (at least not in some places).

The Hillbrow neighbourhood, also known as Little Lagos used to be a bit of a scary area but has much improved and is now well worth a wander, especially a walk to the base of the Hillbrow Tower on a Sunday morning, which is an interesting experience. This colourful neighbourhood is right across from both Constitution Hill and Johannesburg Art Gallery. For a commanding view of the area, climb to the top of the Carlton Centre on Commissioner Street to “The Top Of Africa”, which is Africa’s tallest building. A Township Tour of Soweto is a must do for visitors to the area, but you should take a reputable tour group there and never go alone if you’re going walking through, however driving to the more reputable parts of the area is alright.

Walter Sisulu Botanical Gardens is another hot site to hit, as well as Lion Park to see lions in their glory, although that’s arguably much better in the wild! Kruger National Park is nearby, which is perfect for catching some big game like lions in their natural habitat. Lesedi Cultural Village is another great stop to learn about Zulu, Xhosa, Sotho, Pedi and Ndbele tribes. There are also a plethora of various markets, flea markets and shopping malls throughout.

Johannesburg has an interesting climate. While it’s driest in the winter, the winter temperatures are fairly temperate, usually between 15-20C as daytime highs, but with cooler evenings, sometimes dipping to 5C or even below. The summer time is warmer, sometimes upwards of 25 degrees as a daytime high and 15 as a nightly low but the rain can be somewhat relentless with up to fifteen days of rain and amounts exceeding 30mm. This makes it a bit tricky to go in the summer unless you don’t mind rain, but luckily May to November are much less wet, meaning spring time or late autumn is ideal for traveling to the area as long as you bring a bit of a sweater or light jacket.

Generally speaking climate wise the best times to visit are March to May and September to November. These off seasons mean that there are fewer crowds, prices will be lower and it’s a bit warmer and dry. Spring time in South Africa is sometimes more enjoyable with the wildflowers throughout the country in full bloom and colour and so can be a great reason to visit and do a self driving tour through other parts of the region as well.

There are two main towers in Johannesburg that you can use to help navigate your way around town – the Brixton and the Hillbrow Towers. Hillbrow is near the city centre while Brixton is west.

Despite public transport and taxis being available, the best option when in Johannesburg is renting a car. Not only is Johannesburg relatively laid out for cars, making public transport a bit hit and miss but you will be safer in a car and there is ample parking and clearly marked signs. Taxis are not as common as in other African cities and if using this option only use normal metered sedan taxis.

There are ample ways to get from Johannesburg to other parts of the country by train, bus and plane. It’s a highly convenient location to get to, and is well worth a visit.

Johannesburg is the largest city in South Africa and is located in the Gauteng province. It has enjoyed a moderately long history as the capital of the province and the entertainment capital of the country.

Johannesburg was initially founded by a health committee in the relatively late years of colonisation of 1886. Previous to this the region had been inhabited nu the San people and eventually the Bantu by the 13th century when they were found to be migrating more south from their more northern regions. Following the Great Trek of South Africa which saw a number of Dutch Europeans move into the interior of the Transvaal region of the country, many farmers chose to start farming the regions where Johannesburg would eventually be founded. These farmers soon found deposits of gold in the region and once word got out the area began to be swarmed with people all wanting to lay their own stakes to a claim. This included not just private landowners and farmers from the region, but also companies who came to the region. It was soon established that the individuals and smaller private groups didn’t stand a chance against the bigger companies that came to the area and soon they joined forces to create larger conglomerates in the gold business and a city was almost born.

The small town of Johannesburg was laid out on some of the land that had been excluded when the farms were being allocated. The initial town was on a bit of land owned by the government between the farms of Braamfontein to the west, Turffontein to the south and Doornfontein to the east. The name Johannesburg was created by naming it after two officials of the Zuid-Afrikaansche Republiek, Christiaan Johannes Joubert and Johannes Rissik by combining their names and adding ‘Burg’ which  was an archaic Afrikaans word meaning ‘fortified city’. 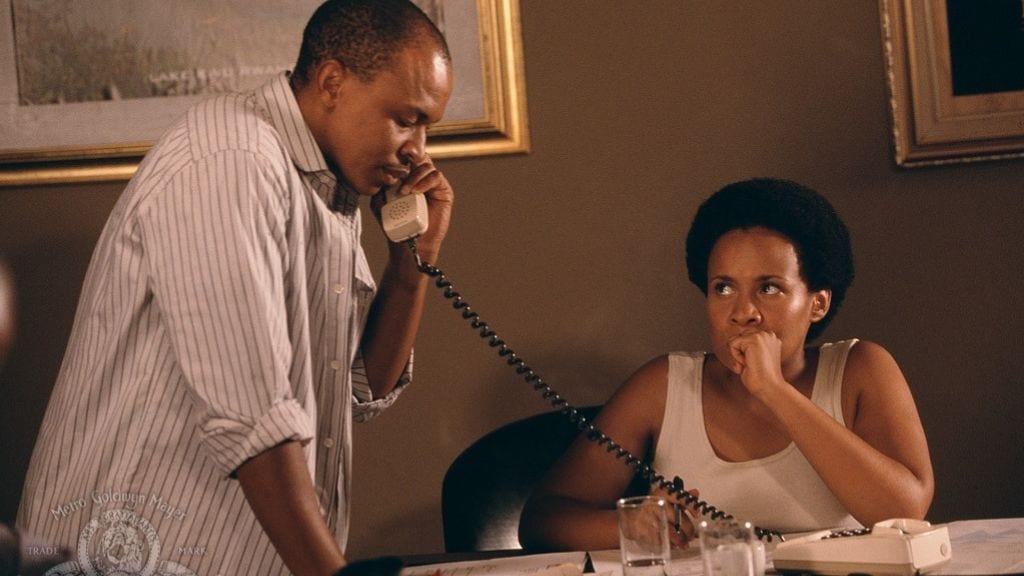 10 African movies to watch before your holiday

All packed and ready to go for your African adventure? Why not now settle down then, and watch a few African movies about the countries continent, to enable you to understand your destination a [...] 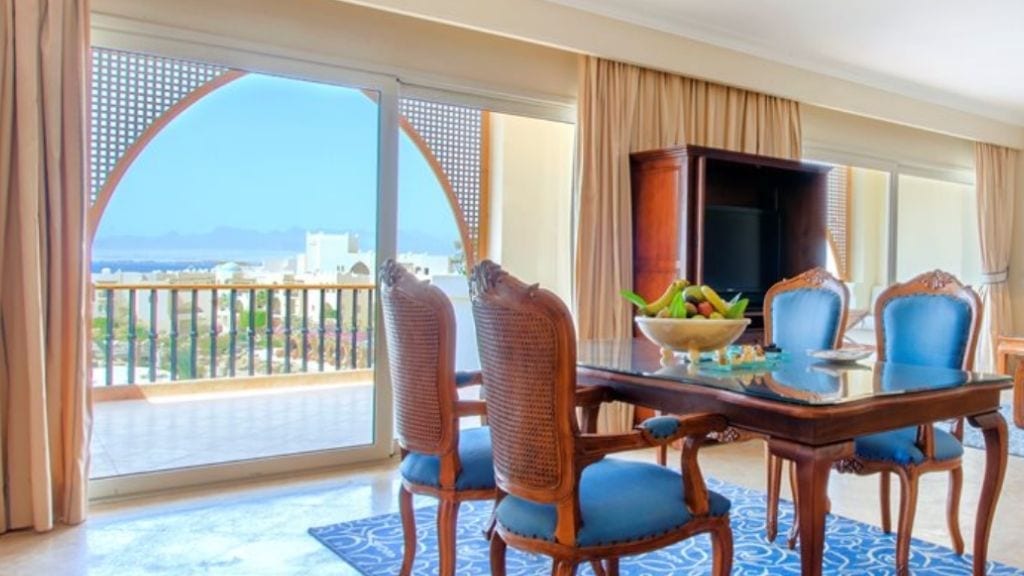 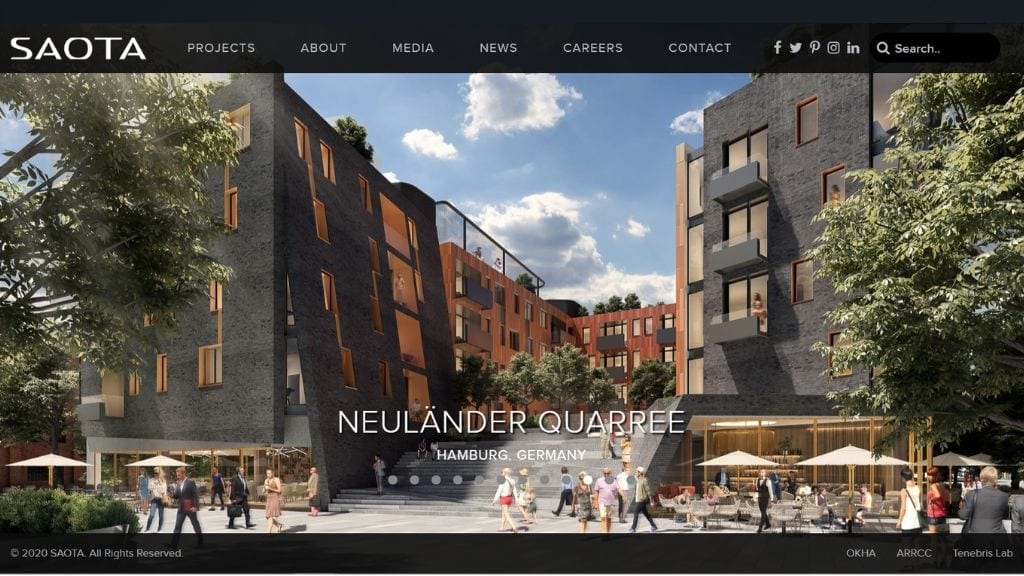 There is a building boom going on in Africa and the goal is to develop the continent properly in each of the individual countries. Over $220 billion was spent in just the last year [...] 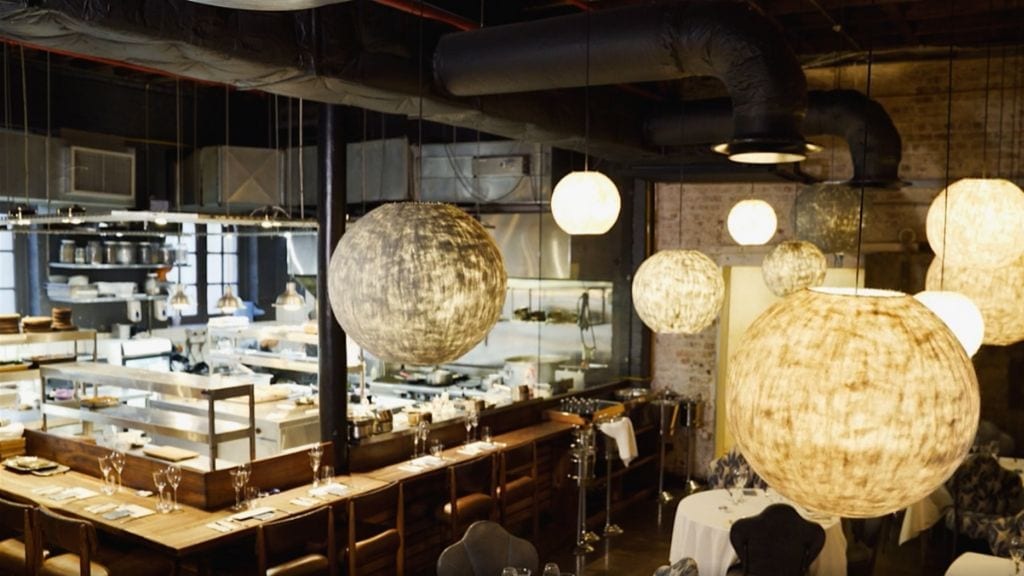 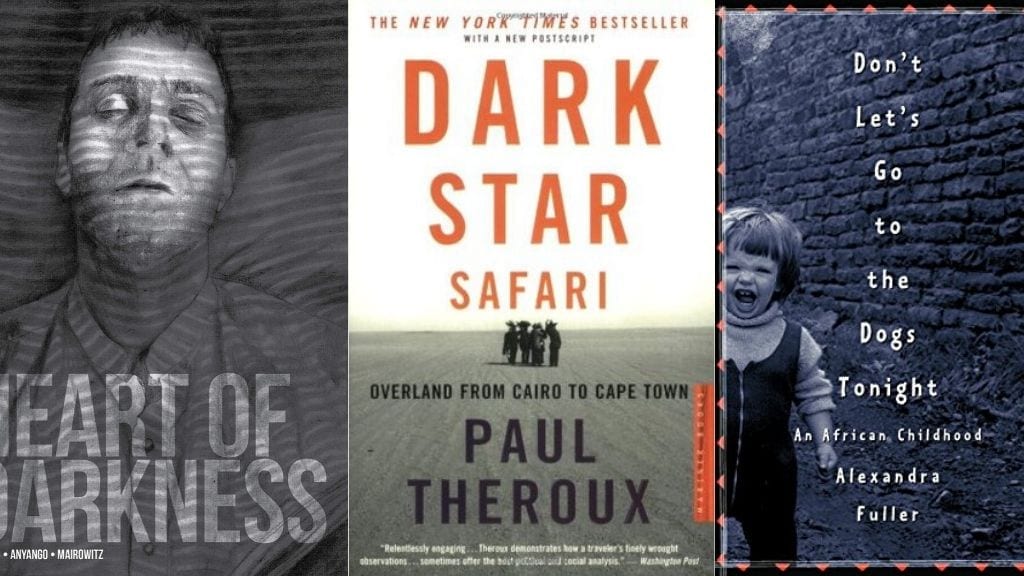 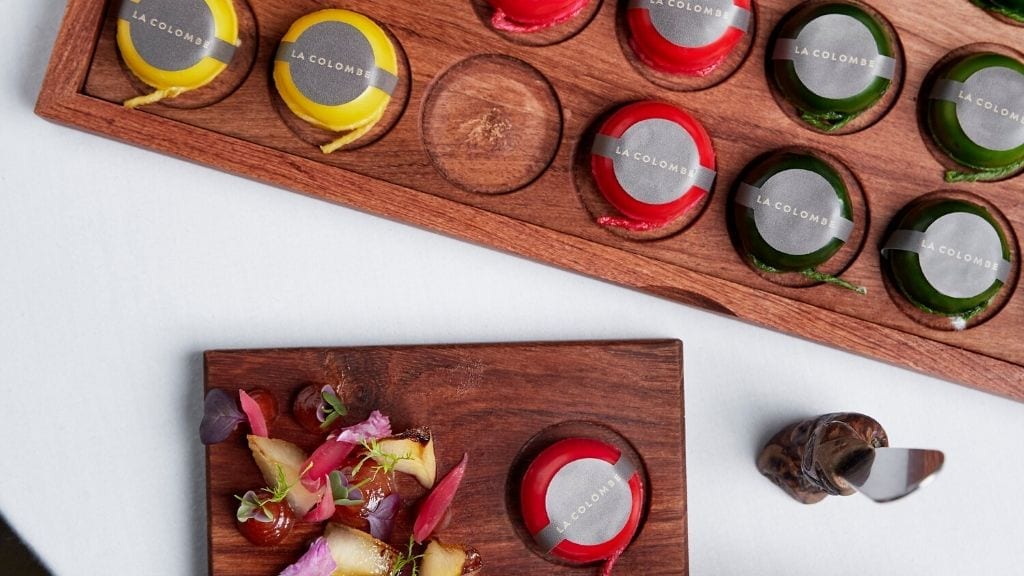